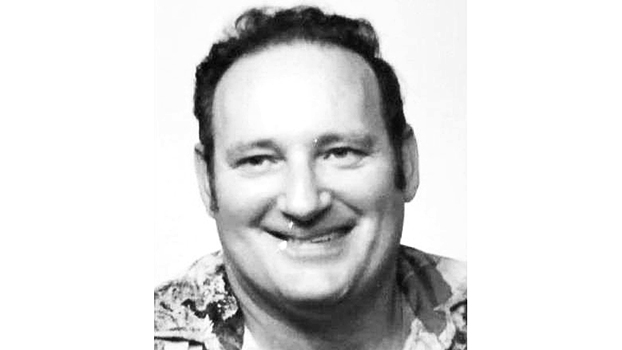 James Junior Bowker, 88, of Niles, Michigan. Passed away on Dec. 26, 2022.
James was born on Dec. 29, 1933, to William H & Effie (Raber) Bowker in Niles, Michigan, at Pawating Hospital. He was an avid Journeyman Carpenter and Teacher of both Carpentry & God’s word. The first time James met Judy he fell in love, a love like no other for the next 53 years of Marriage. Together James and Judy had 4 daughters & 1 son; Tammy (Jose) Lorenzo, Wesley Jay (who preceded him in death), Judy Ramos, Jenifer Bowker, Felicia Arrowsmith. James also had 2 daughters & 3 sons from a previous relationship; (Debra) James Bowker (who preceded him in death), Rosie (Donny) Riggins, Valerie Philips, Bryan (Kim) Bowker, Richard (who preceded him in death). Family was everything to James, affectionately known as Papa. James spent his life building homes for his family; just a week before his death he painted his bedroom. He would work from sun up to sun down and even in sun down James would still be working with lanterns for light. He was always finding projects to do at home. All the homes James has built, “Papa” included his grandkids. That was his quality time well spent with his grandchildren. James had a heart of gold and loved talking about The Lord. James lived everyday exalting Jesus and basking in his Shekinah Glory. When he spoke in the gift of tongues; it sounded like a beautiful song. James is preceded in death by his parents, 7 sisters, 1 brother and his 3 sons. He is survived by his wife, Judy, 6 daughters, 1 son, as well as 28 grandchildren, 49 great grandchildren and 25 great-great grandchildren. We Love you forever & always, always & forever.
Services were held at Hoven Funeral Home on Jan. 3, at 12 p.m. Burial followed at Galien Cemetery. 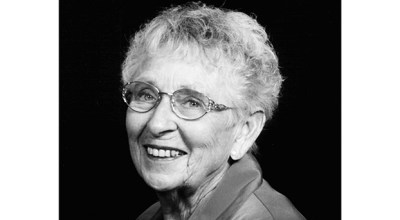