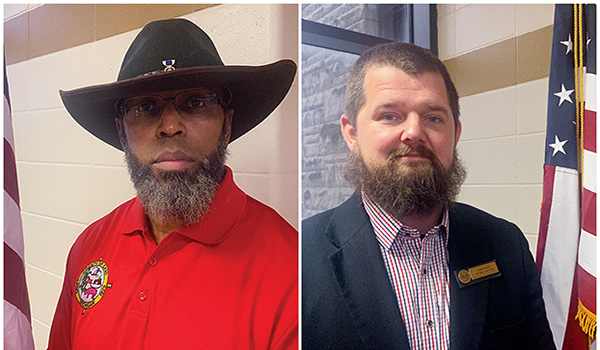 CASSOPOLIS — Jeremiah Jones, of Pokagon Township, was selected to be chair of the Cass County Board of Commissioners during the board’s organizational meeting Thursday.

Jones and Laylin were both elected in 2020 and are now serving their second terms as commissioners.

“I’m a man of my word and I pride myself on doing what I say and saying what I do,” Jones said during the meeting. “I told everybody I wouldn’t do anything unethical, anything immoral and [have] complete transparency to the best of my ability.”

Jones and Laylin will each serve in their respective positions for one year.