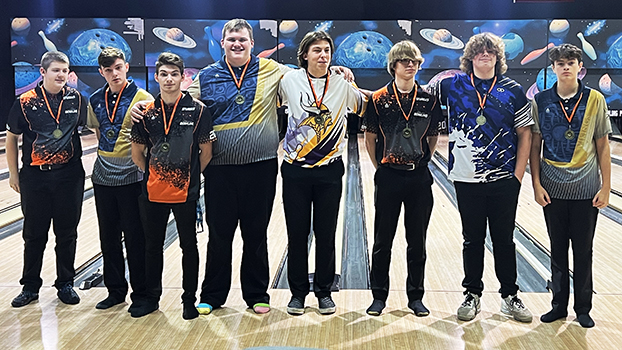 STURGIS — The Niles bowling team ended 2022 in a big way with Preston Sharpe finishing runner-up and Chevelle Jaynes finishing fourth at the singles tournament hosted by Sturgis at the Strike Zone Saturday.

The Vikings had three bowlers finish in the top eight after the four qualifying games.

In the quarterfinals, Sharpe defeated second-seeded Nic Cranson, of Bronson, 373-350 to advance to the semifinals, where he defeated Sturgis’ Brewer 363-324.

Phillips and Weston faced each other with Phillips winning 334-302.  Phillips was defeated by Sturgis’s Owen Brewer 324-273 in the semifinals. 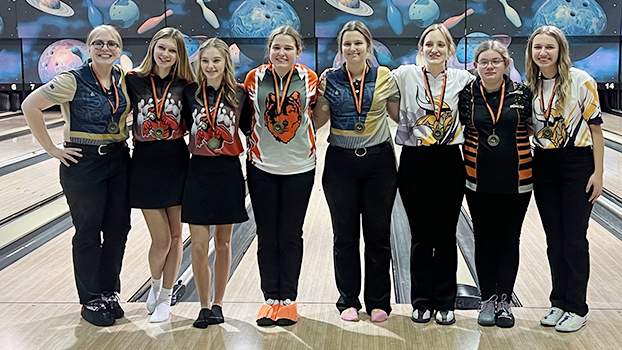 In the quarterfinals, Walsh lost to Bronson’s Morgan McConn 299-277.