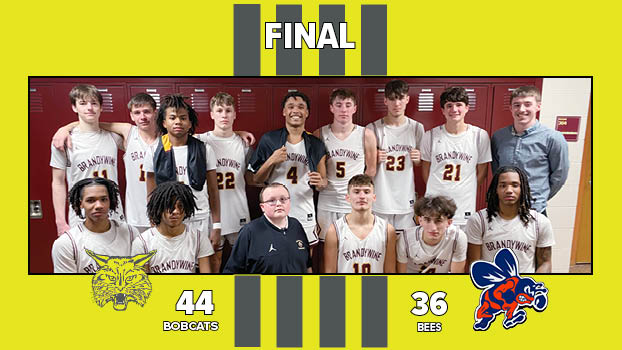 NILES — The 2022 portion of the high school basketball schedules for Niles and Brandywine came to a close Thursday night.

The Bobcats remained undefeated (6-0) as it grabbed a seven-point [15-8] lead after one quarter and then maintained that advantage throughout much of the contest.

Brandywine led 23-15 at halftime and took a 34-27 lead into the final eight minutes of play.

Jaremiah Palmer scored a game-high 19 points to lead the Bobcats, who also got 10 points from Byran Linley.

The Bobcats are back on the court Jan. 10 when they host Dowagiac in a Lakeland Conference contest. 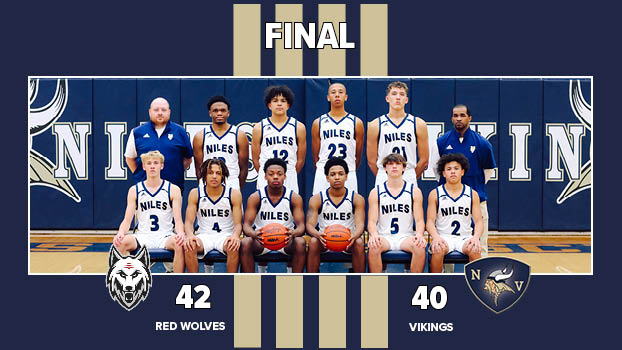 Host Paw Paw grabbed a two-point lead after one quarter, 14-12, and then held on to defeat the Vikings as both teams scored 28 points over the next three quarters.

The Vikings are back on the hardwood Friday night as they head to Stevensville to fake Lakeshore in a battle of former SMAC West Division foes. 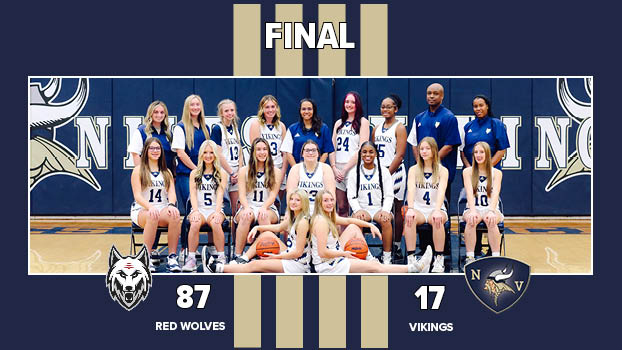 Visiting Paw Paw kept the Vikings winless as it exploded for 28 points in the first quarter and went on to an easy league victory.

Jessica Thornton and Amirah Lee finished with four points to lead the Vikings, who are back in action on Tuesday when they host Lakeshore in a non-conference contest.