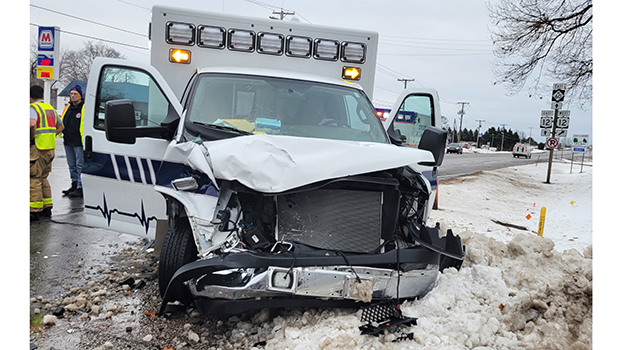 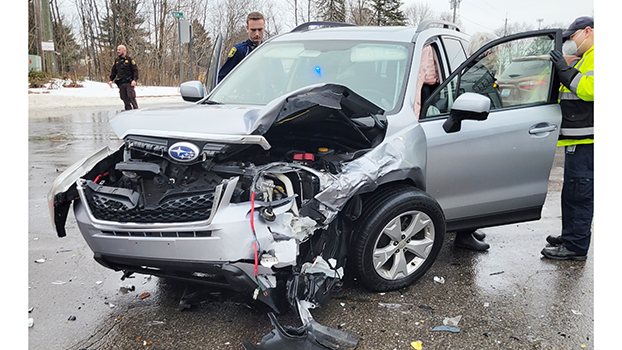 Cass County Sheriff’s Office deputies responded to a crash on US-12 and Reum Street in Howard Township at approximately 9:35 a.m. Thursday.

Investigation showed that a Subaru, being driven by Carol Minard, 87, of Niles, failed to yield and pulled out in front of a SMCAS ambulance, which was heading west bound on US-12.

Luke Tolley, 21, of Niles, was driving the ambulance. A passenger of the ambulance was an Alecia Boatman, 35, of South Bend.

Deputies say neither alcohol nor drugs were a factor in the crash. All individuals were wearing proper safety restraints. The crash remains under investigation.