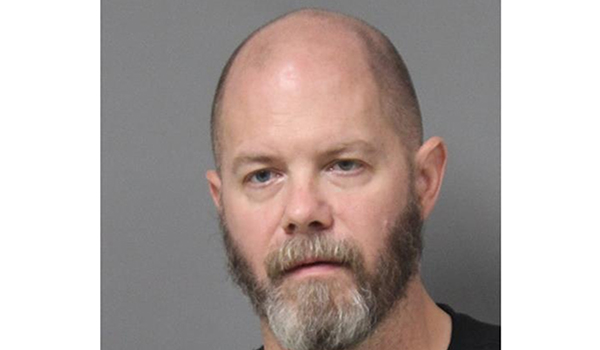 NILES — A Buchanan man who tried to burn down his house in August was sentenced to prison.

Christopher Andrew Ayers, 49, of Buchanan, pleaded guilty to second degree arson and was sentenced to 20 months to 20 years in prison. He has credit for 115 days already served. He must pay $258 in fines and costs and $16,704 in restitution.

Sanford noted that Ayers has had mental health issues and checked himself into a facility after the incident. “He’s before the court for the first time, he’s never been in trouble before,” Sanford said. “He was going through a divorce and a significant mental health crisis.”

Ayers said he didn’t intend to set the house on fire and regret the actions he took that day as well as how it affected his family and loved ones. “I wish I could go back and make different choices,” he said. “I’m trying to get help and change.”

While Sanford said he was surprised at the prison recommendation for a first time offender, Judge Schrock said he wasn’t surprised. “He’s clearly responsible for his behavior,” he said. “Sometimes people make a decision and go to the top of the sentencing guidelines.”

“You allowed yourself to go to a place where you reacted to life circumstances in this way,” he added. “Your behavior was catastrophic with the risk you exposed other people to. If you had stayed inside the residence, the firefighters would have had to risk their lives to go in and get you out.”

Judge Schrock called it a “rather minimal sentence” for someone who has committed that sort of crime.  When asked if Ayers could serve the prison sentence in boot camp, he said that option could be considered if Ayers is eligible.