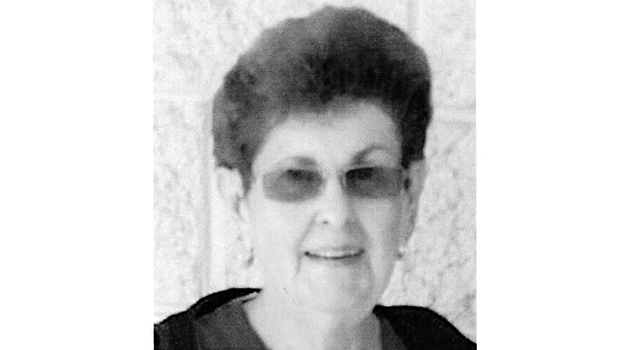 Marie Elaine Walawender, 84, of Dowagiac, died peacefully Tuesday, Dec. 20, 2022.
Her life began April 13, 1938, in Dowagiac, Michigan, one of four children born to Charles and Florence Spencer. She first married Don Carter in Dowagiac. He preceded her in death in 1996. She later married Arthur John Walawender, who preceded her in death in 2015.
Marie went to the South Bend Farmer’s Market for forty years. Her and her husband, Don, farmed for several years and then they owned and operated the Dowagiac Auction. Don was the auctioneer and Marie was the clerk, and their family helped them. Marie loved to go out to eat with her family and friends. She loved her angel collection. Marie and her husband, Don, made Christmas wreaths by hand that they sold at the market for a number of years. Their sons, Donald and Robert also made wreaths.
Marie will be greatly missed by family and friends. She is survived by her sister,
Suzanne (Dale) Newton of Dowagiac; niece, Kristy (Ken) Blakemore of Dowagiac; two great nephews, Zachary and Devin Stattler, both of Dowagiac; one daughter-in-law, Trina Carter of Decatur; two grandchildren, Robbie Carter of Decatur, Kasie Carter (Ring) of Bowling Green, Kentucky; sister-in-law, Marilyn Carter; and several nieces and nephews on the Carter side of the family.
In addition to her husbands, she was preceded in death by her parents; her daughter, Kandy Carter; her son and daughter-in-law, Don and Brenda Carter; her son, Robert Carter; two grandsons, Greg Carter, David Carter; two brothers, Charles Spencer, Harold Spencer; her mother and father-in-law, Clarence and Ruth Carter; her brother-in-law, Gene Carter; brother and sister-in-law, Ken and Pat Jessup.
The family will observe a private remembrance.
Arrangements have been entrusted to Wagner Family Funerals Connelly Chapel in Cassopolis. Please share a memory or leave a message online: wagnercares.com