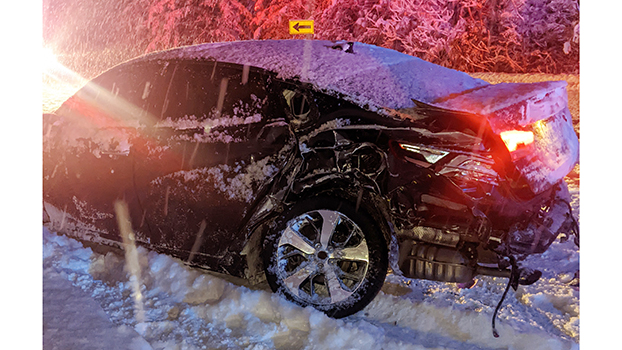 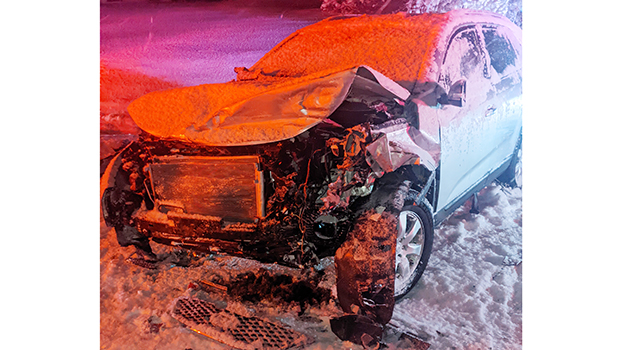 Deputies from the Cass County Sheriff’s Office responded to the crash on M=51 near Maple Street in Howard Township at approximately 6:10 p.m.

Tiana Double, of Niles, and her daughter, were southbound on M-51 when Double lost control of her vehicle. The rear end of her Kia Optima swung into the northbound lane, crashing into the front end of a white Kia Sorento driven by James Arndt, also of Niles.

Children in both vehicles sustained non-life-threatening injuries and went by ambulance to Niles Lakeland Hospital.

The Howard Township Fire Department, SMCAS Ambulance, and PrideCare Ambulance assisted the Sheriff’s Office at the scene. Deputies say neither alcohol nor drugs were a factor in the crash.

All individuals were wearing proper safety restraints. The crash remains under investigation.