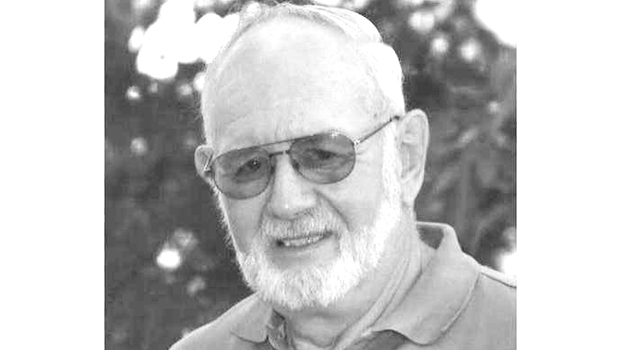 Larry Stamp, 84, of Greenwood, Wisconsin passed away Dec. 2, 2022, after a short but fierce battle with cancer.
He was born in Daily, Michigan on Nov. 29, 1938, the son of Dorothy and Joseph Stamp. Larry was a graduate of the Michigan State Short Course Farming program and Dowagiac Union High School. In 1960, he married Anne Kauffman Stamp and they raised four children in Michigan before moving to Wisconsin in the early 1980’s.
Moving to Wisconsin enabled Larry to fulfill his dream of owning and operating a dairy farm. He enjoyed all things “country” and was at his happiest while driving country roads listening to country music. He also enjoyed participating in the Jaycees in his early adult years, tractor shows, treasure hunting, and wood working. He served several years as the treasurer of the Mid-State Metal Detecting Club.
Larry was a retired farmer, but he quite often worked an additional job in conjunction with farming. He spent several years working at Rudy and Jessco in Dowagiac, Michigan, tested cows for DHIA, and selling for Renk Seed & various other seed companies. Larry served his country for 6 years in the Air National Guard as a member of the aerial reconnaissance processing team.
He is survived by his wife Anne; three of his four children – Deb, Sandy and Allen; his grandchildren – Jamie, Katie, Lauren, Steffen, Justin, Jessi, Cole, Samantha & Nick; his sister Penny, sisters-in-law Paula, and Joan; and brother-in-law Bob. Larry was preceded in death by his parents; his son Harold; his sisters Jennie & Nancy; his brother Tom; brothers-in-law Ed, Butch, Johnny, & Jim; and sisters-in-law Kay & Alice.
A memorial service & celebration of life for Larry is being planned in the spring of 2023. In lieu flowers, donations can be made to the United Methodist Church in Loyal, WI (109 W. Central Street, Loyal, WI 54446)
Cremation Society of Wisconsin, Altoona 535 S. Hillcrest Parkway, Altoona is assisting the family. Online condolences may be shared at www.cremationsociety-wi.com