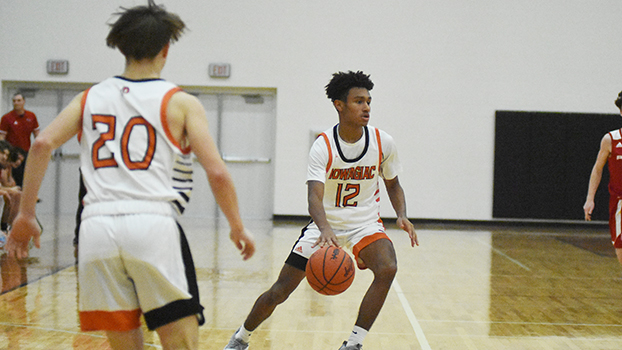 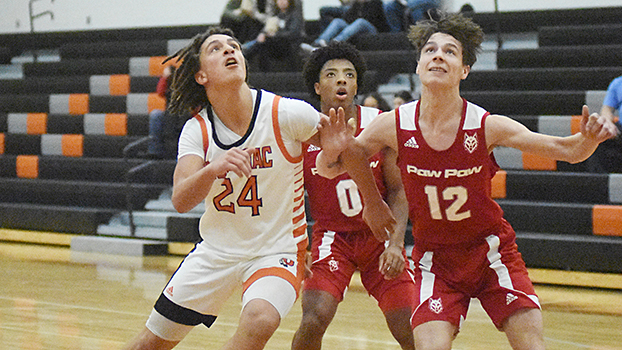 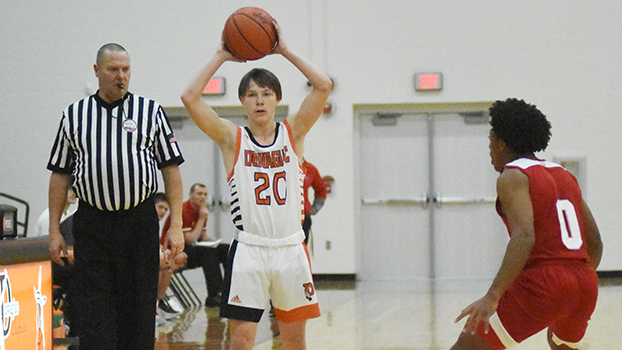 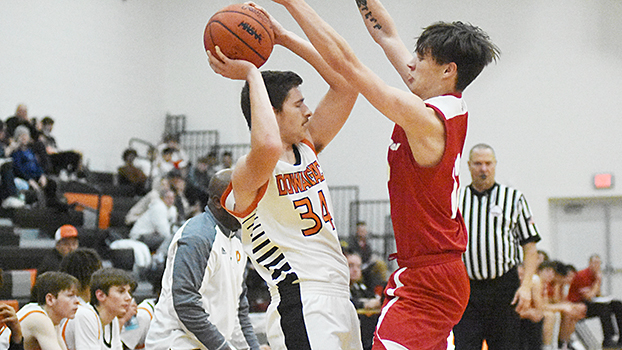 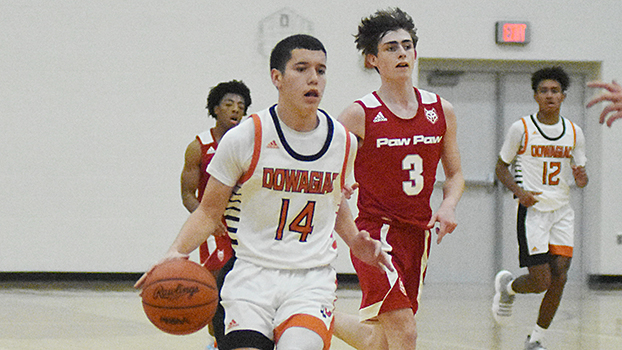 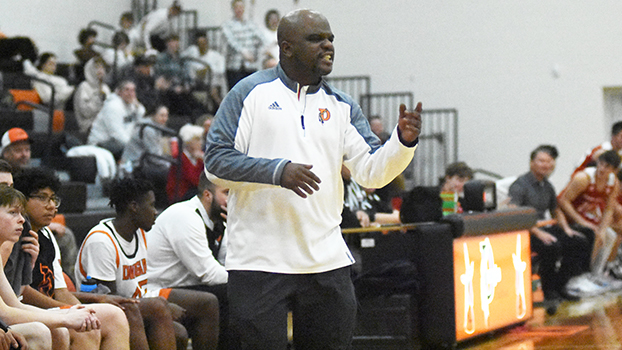 DOWAGIAC — A slow start was too much for host Dowagiac to overcome against former Wolverine Conference foe Paw Paw Tuesday night.

Paw Paw took a 48-30 advantage into the final quarter.

Ashton Toliver and Aydn Roth both scored a game-high 16 points to lead the Red Wolves.

The Chieftains were back on the court as they traveled to Coloma for a non-conference contest.

Brandywine at Our Lady of the Lake

The Bobcats remained undefeated with a 50-24 victory over the Lakers Tuesday night.

The Bobcats outscored Our Lady 27-21 in the second half to earn the victory.

The Bobcats were back on the court Thursday as they hosted former BCS Athletic Conference foe Bridgman in a non-league contest.

Visiting Edwardsburg scored just nine points in the first half of its 33-20 non-conference loss to Concord Tuesday night.

The Minutemen stretched their lead to 28-16 after three quarters.

Edwardsburg did not have a single player reach double figures. Owen Eberlein led the Eddies with six points. Caleb Layman finished with four.

Braedon Messenger led Concord and all scorers with 15 points.

Edwardsburg returned to the court Thursday as it hosted Sturgis in a Wolverine Conference contest.