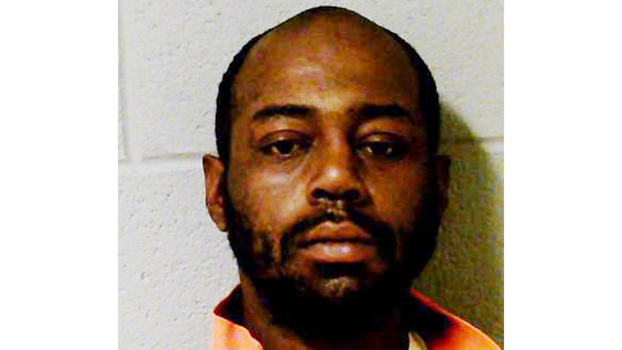 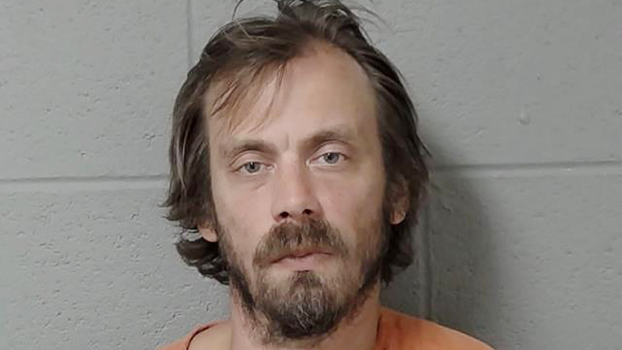 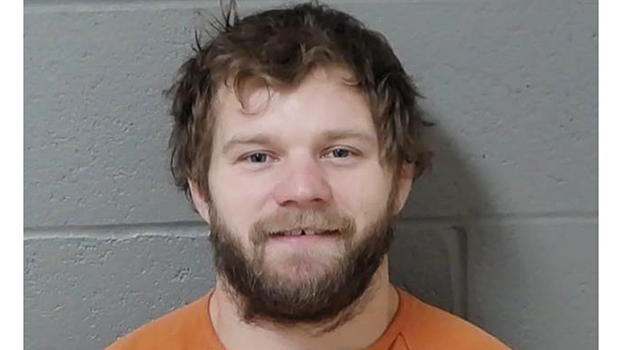 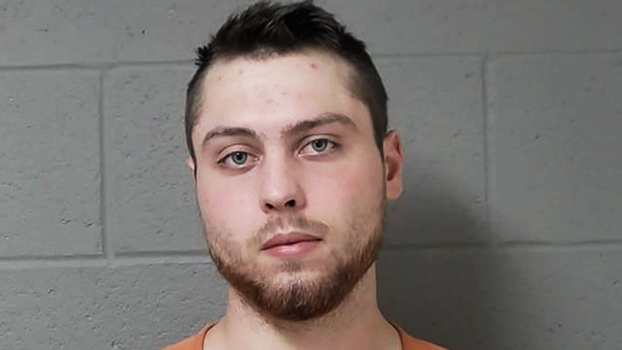 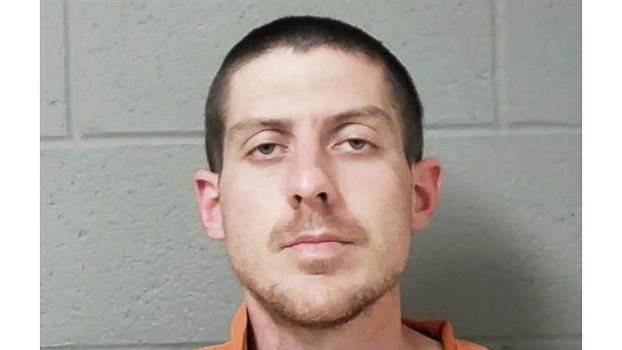 Joseph Williams, Jr., 35, of Benton Harbor, pleaded guilty to third offense drunk driving and two counts of resisting and obstructing police as a habitual offender and was sentenced to three years Swift & Sure probation, completion of the Twin County probation program, credit for 124 days served, $2,864 in fines and costs and $530 in restitution.

He also pleaded guilty to driving with a suspended license and having an open container of alcohol in a motor vehicle. The incident occurred April 2 in Dowagiac. His blood alcohol level was .293, more than three times the legal limit. He assaulted police as well as hospital personnel.

“You have numerous impaired driving and resisting police convictions,” said Cass County Circuit Judge Mark Herman. “While on bond, you committed an offense in July in Berrien County. You don’t believe you have a problem, trust me, you have an alcohol problem. This is the last opportunity you will have.”

Ryan Bogatitus, 31, of Riverside in Dowagiac, pleaded guilty to receiving, concealing and possession of a stolen vehicle and was sentenced to two years to seven and a half years in prison. He has credit for 274 days already served and must pay $1,548 in fines and costs.

The incident occurred March 18, on Riverside Drive in Dowagiac. He also faces charges and a possible prison sentence in Indiana.

“This is your 13th felony conviction,” Herman said. “You’ve been using heroin and meth … You are not a candidate for community supervision.”

In another sentencing, Damian Downham, 21, of Oak Street in Niles, pleaded guilty to unlawful imprisonment and was sentenced to three years probation, credit for 54 days served and $2,688 in fines and costs.

The incident occurred Nov. 7, 2021, in Dowagiac at M-51 and Peavine Street. Downham took away his girlfriend’s phone and wouldn’t let her out of their car, which he drove erratically down backroads with their four-month-old son in the backseat.

“It’s time to act like a man and not a young brat,” Herman said. “You’ve got to grow up once you have children … Your guidelines would mandate a prison sentence. You would be going to prison without this agreement.”

Tyler Frese, 30, of Dowagiac, pleaded guilty to attempted assault with intent to commit great bodily harm less than murder and was sentenced to two years probation, credit for one day served and $2,418 in fines and costs. The incident occurred in February 2020, when he assaulted his girlfriend’s son when the boy was attacking his mother.

John Horst, 42, of Texas, pleaded guilty to carrying a concealed weapon and was sentenced to three years probation, credit for 34 days served and $2688 in fines and costs. The incident occurred Sept. 8, 2021, in Edwardsburg.