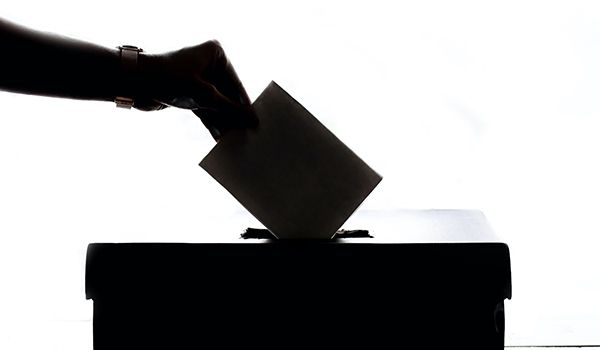 NILES — A long day of hand recounts Tuesday for three area races ended with nothing changing from the results recorded on Election Day.

Grenon said Wednesday that the results did not change in any of the three elections although the numbers did change for some candidates. He said any change was little enough to have no effect on the results.

He reported that the Tuesday recount began at 9 a.m. and lasted until close to 11 p.m. in the evening. Published reports Wednesday indicated that an error in the Coloma school board recount process delayed the results as recount officials didn’t realize initially that those recounting that race weren’t checking their tally of votes as they went along.

Grenon described the process as having two steps. Those doing the recount first count the ballots and then tally the candidates’ votes. “The two talliers must match with each other,” he said. “Buchanan’s AVCB (absentee voter counting board) was deemed un-recountable due to two failed attempts per MCL 168.874.”

The second step of the process had three people in each precinct being recounted going over the ballots, with one person telling the other two who received votes on each ballot and the other two recording that information. The two would then check to see that their numbers coincided.

In Buchanan, the recount was for one of the three City Commission seats. Challenger Monroe Lemay lost by one vote in her bid for a four year term on the city commission. She received 535 votes on election night, just one vote behind the 536 votes incumbent Mark Weedon received to get the third and last open seat on the commission.

In Berrien Springs, incumbent Sandy Swartz lost her bid to return to the council by just two votes. Five people including four incumbents ran for three seats on the council. Swartz received 240 votes on election night to fellow incumbent Lonna Johnson’s 242 votes for the last of the three open seats.

In Coloma, school board candidate Deb Frank requested a recount after coming in fifth out of eight candidates for four terms on the school board. She received 1,469 votes on election night, 15 votes behind the person who received the fourth highest amount of votes.

Tyler and Grenon were scheduled to take part in another recount today, Thursday, Dec. 15. Four precincts in the county were chosen to be part of a partial state recount for state proposals 2 and 3.

That recount is taking place this week at locations around the state. The Berrien County ballots from precincts in Bridgman, Chikaming Township, Royalton Township and St. Joseph Township will be recounted in Allegan today, Thursday, Dec. 15.