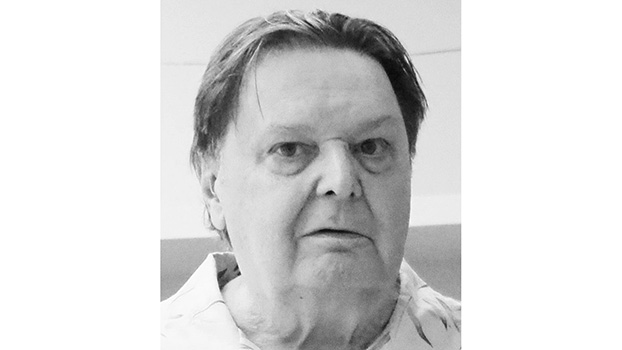 Dennis Lee Bugbee, 76, of Dowagiac, passed away on Sunday afternoon, Dec. 4, 2022, at Memorial Hospital of South Bend.
Dennis was born on July 23, 1946, in Chicago, IL, the son of the late Leroy and Constance (Matyas) Bugbee. Dennis was a veteran of the United States Air Force serving four years during the Vietnam Conflict as a jet mechanic. After being Honorably Discharged from the US Air Force, he continued his service for one year in the US Navy Reserve. Dennis was employed by Pipefitters Local 597 in Chicago, IL for over 40 years until his retirement. He was a longtime member of Windy City Corvettes and also participated in several autocross events for many years.
On June 21, 1986, Dennis was united in marriage to Mary Ann Carroll, who survives. Also surviving are four sons, Shane, Derek, Launce, and Trevor Bugbee; three grandchildren, Alexxi, Tyler (Anna) Bugbee and Ashley Bugbee; two brothers, Berry and Raymond Bugbee; and several nieces and nephews.
Honoring Dennis’ wishes, cremation has taken place and there will be no visitation. Private family services will be held at a later date. Arrangements have been entrusted to Clark Chapel, 405 Center St., Dowagiac. Those wishing to share a memory of Dennis online may do so at www.clarkch.com