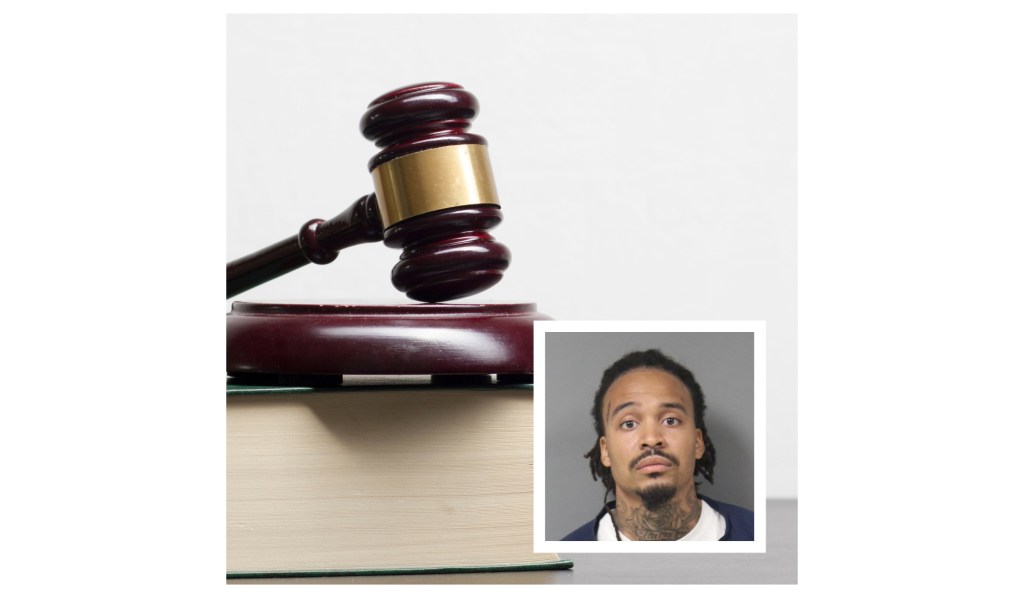 NILES – An area resident was sentenced to prison Monday in Berrien County Trial Court on a charge stemming from a 2014 incident in Buchanan.

Kevontae Kameron Day, 25, of Benton Harbor, pleaded guilty to assault with intent to commit criminal sexual conduct-penetration and was sentenced to six years to 20 years in prison. He must register as a sex offender and pay $198 in fines and costs. He has credit for 171 days served.

The incident occurred Jan. 1, 2014 in Buchanan. Day’s sentence will be concurrent with the prison term he is currently serving for a March 15, 2021 sentence for armed robbery. He received a seven year to 30 year sentence for that conviction.

Defense attorney Scott Sanford said that Day had a troubled childhood and noted that this incident occurred some time ago.