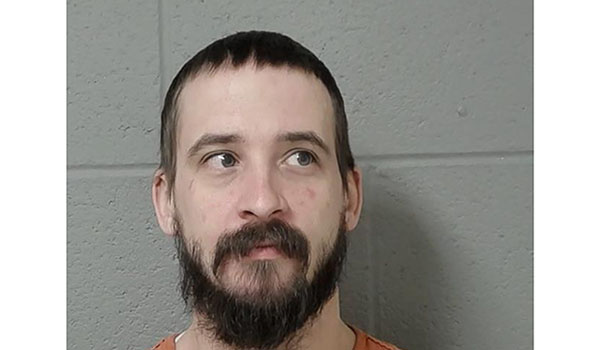 CASSOPOLIS — A Dowagiac man needs to change his life if he wants to stay out of trouble in the future. He was one of four people sentenced Friday in Cass County Circuit Court.

Jasper Carter, 33, of M-51 South in Dowagiac, pleaded guilty to third offense domestic violence and was sentenced to credit for 302 days already served and $1,548 in fines and costs.

The incident occurred Feb. 21, 2021 at a residence on M-51 South. Carter assaulted his girlfriend. The woman told police that Carter had snapped when they and her children were watching a movie and started assaulting her. She had bruises on her neck, arm and legs.

“You have an extensive criminal history that could easily call for a prison sentence,” Cass County Circuit Judge Mark Herman said. “You were placed on probation in Kalamazoo in June and started getting mental health services and back on medication. I assume that’s why the prosecutor agreed to credit for time served here.”

“You can be assured that the Kalamazoo probation also carries prison guidelines,” Judge Herman added. “Since they are monitoring your progress, I will adopt the recommendation and deviate below the guidelines but you need to be very aware if you don’t keep your anger under control, prison will be the only option left for the courts.”

Defense attorney Greg Feldman said that Carter needs to stay on his medication regimen and get counseling when he gets out of jail. Carter apologized for his actions and to the court for wasting their time. He said being back on medications has helped him.

Judge Herman noted that no contact orders are still in place for Carter to have no contact with both his girlfriend and his father.