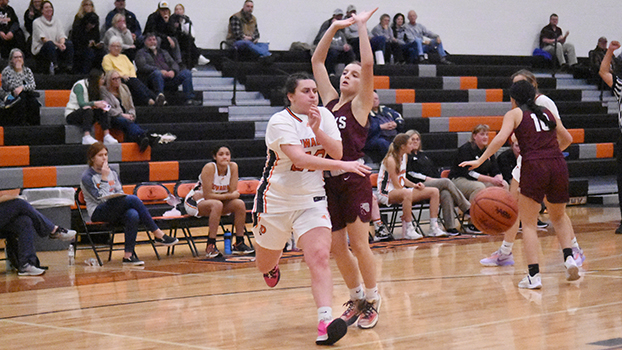 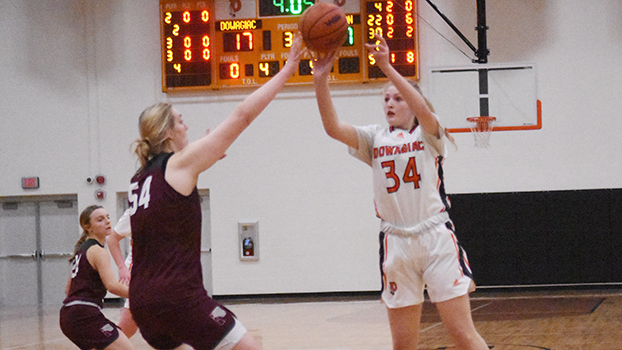 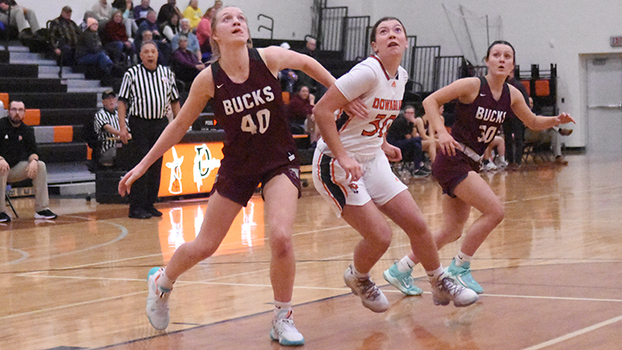 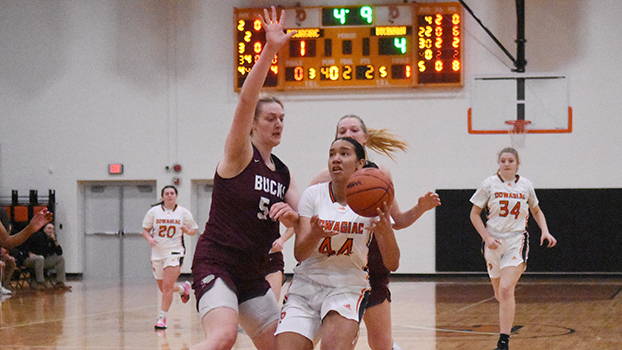 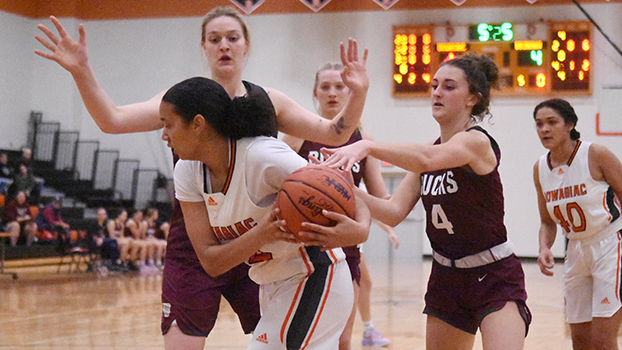 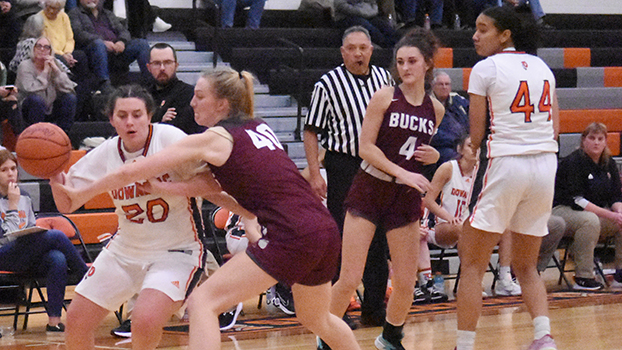 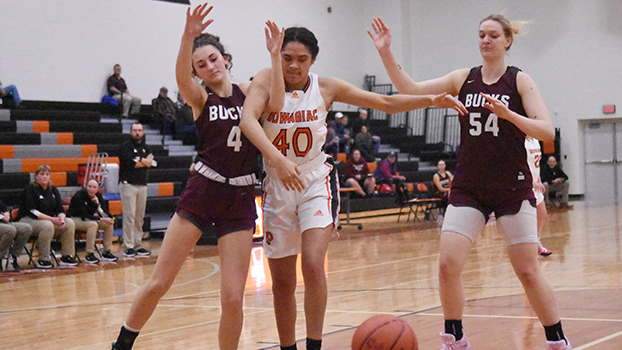 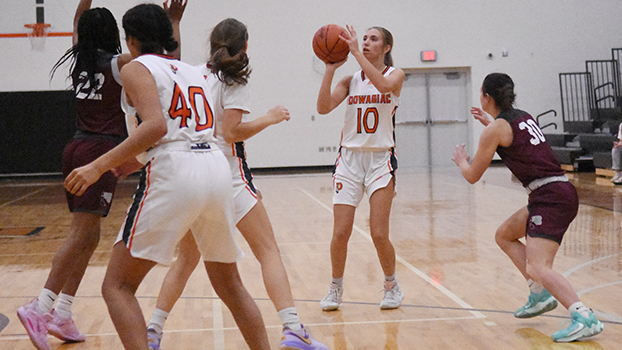 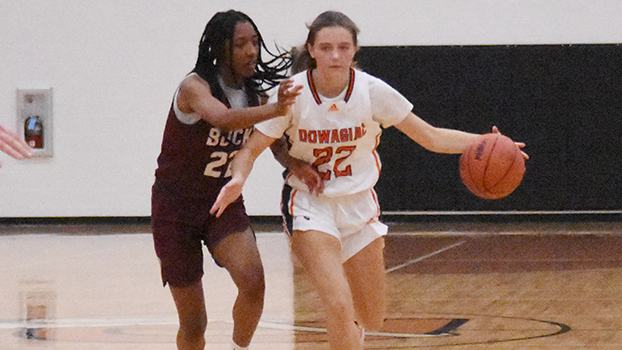 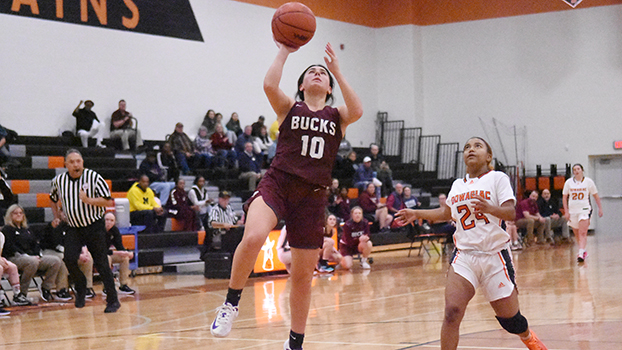 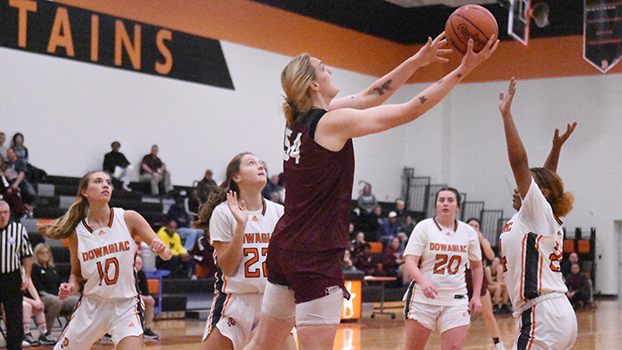 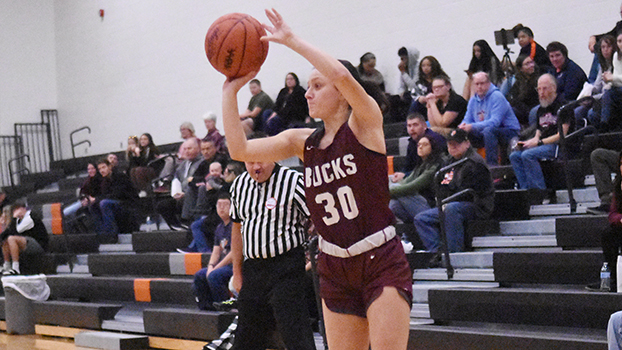 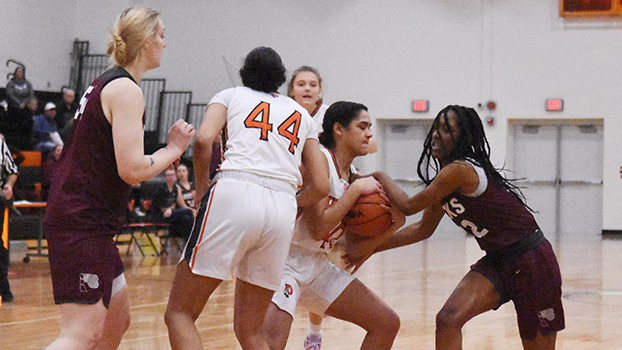 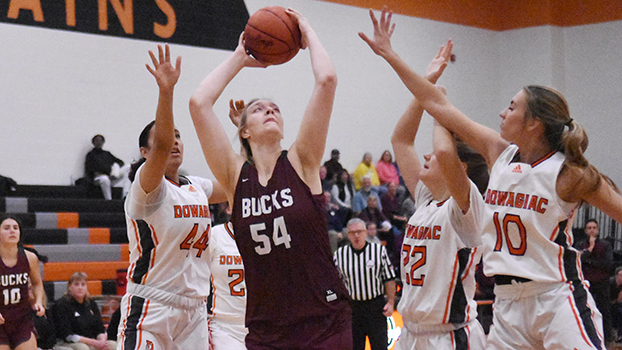 DOWAGIAC —Visiting Buchanan used its size advantage to rebound from its season-opening loss to Vicksburg to rout Dowagiac 64-21 in the Lakeland Conference opener for both schools Thursday.

The Bucks (1-1, 1-0 Lakeland) got off to a quick start, only to have the Chieftains rally back in the later stages of the first quarter and well into the second quarter, cutting the lead to just two points on a couple of occasions.

Buchanan caught fire toward the end of the first half and turned its 12-9 first-quarter lead into a 26-17 halftime advantage.

It was all Bucks in the second half as they turned up the defensive pressure and held the Chieftains (0-2, 0-1 Lakeland) to just four points, including a single free throw in the third quarter.

“The second half, we played better than we did Tuesday,” said Buchanan Coach Gabe Miller. “Tuesday, we just didn’t have a lot of energy for whatever reason. Vicksburg is a good team, which is why we scheduled them. We were kind of shell-shocked and nothing really worked. We are a work in progress. Like I told the girls, we need to be patient. We will know where we are at the end of December with as far as what is working.”

Dowagiac could not control sisters Faith and Alyssa Carson, who are 6-foot-4 and 6-foot-2, respectively. The two combined for 32 of Buchanan’s 64 points, including a game-high 20 points from Faith Carson, who recently signed a national letter of intent to play at Ohio State University.

Dowagiac did not play as well as it did Tuesday night in a 43-37 loss to Watervliet.

“Going into tonight, we had a game plan and it went well for the first half,” said Dowagiac Coach Jason Turner. “Second half was a different story. They started knocking down threes and that extended us out, and that hurt us. We need to put this game behind us and come back tomorrow ready to get better and get ready for next week.”

The Bucks head to Edwardsburg for a non-conference game Wednesday, while the Chieftains return to the court Tuesday when it travels to Three Oaks to take on River Valley in a non-conference contest.