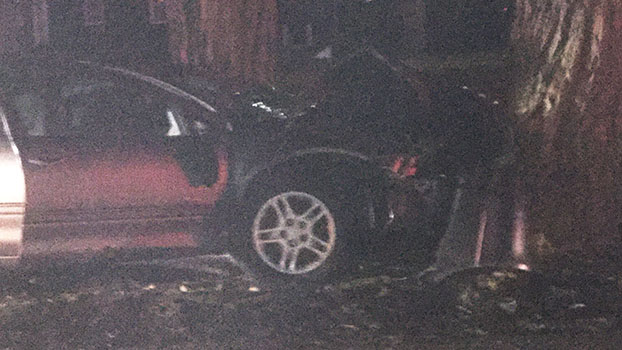 CASSOPOLIS — A Vandalia resident struck a tree after leaving the roadway to avoid an animal in Penn Township Tuesday morning.

Upon arriving at the scene, deputies made contact with the driver of the crash, Janelle Gazi, 22. Gazi stated that she had seen an animal in the road and swerved to miss it, running off the road and colliding into a large tree. Gazi was transported to Borges Lee Hospital for injuries obtained in the crash.

Seatbelts were worn and alcohol was not a factor.