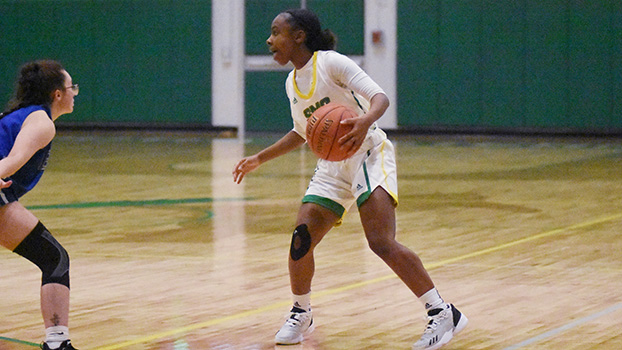 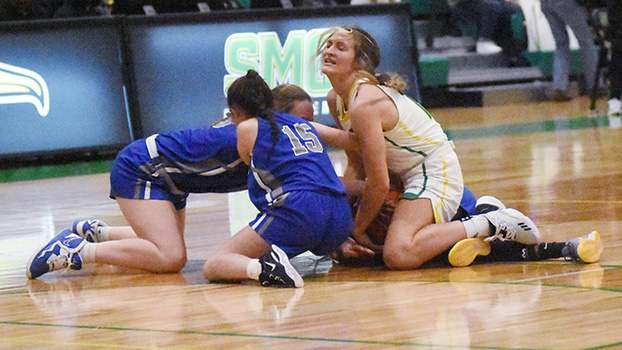 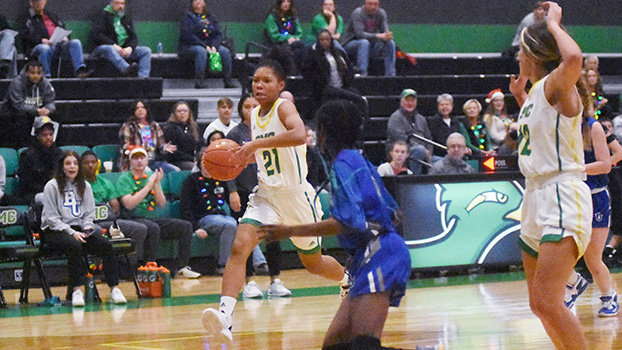 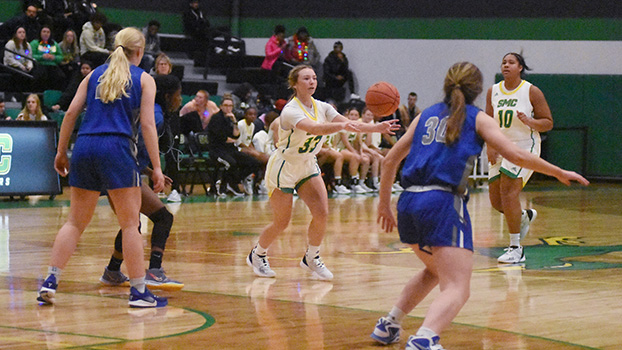 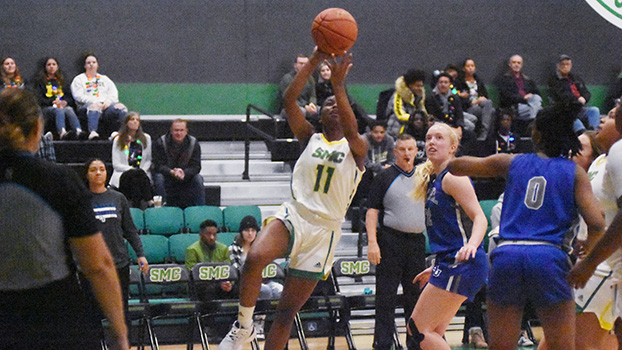 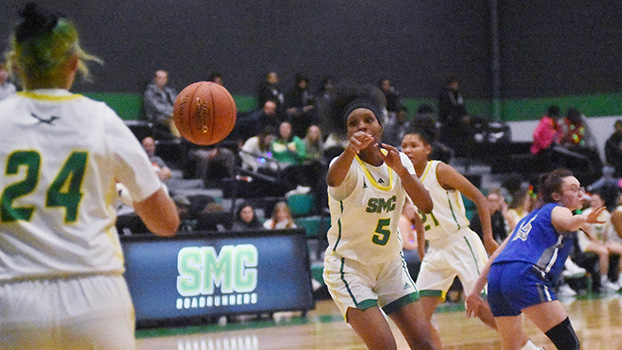 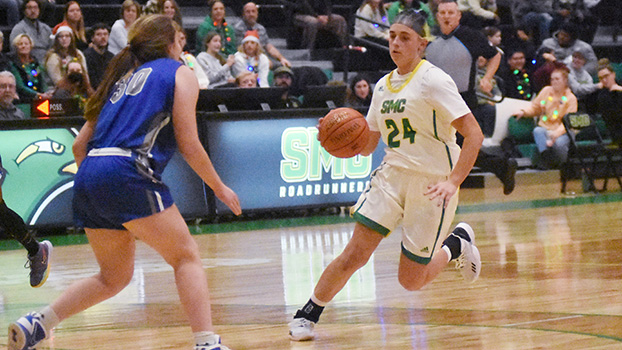 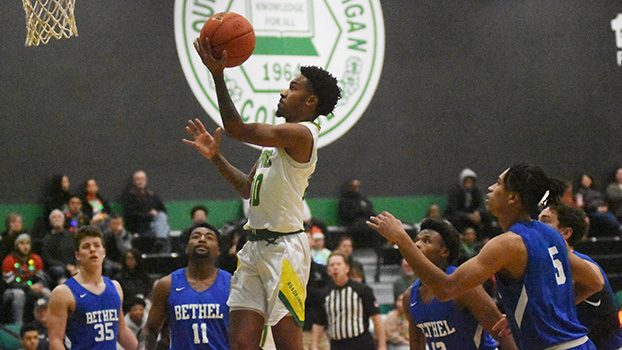 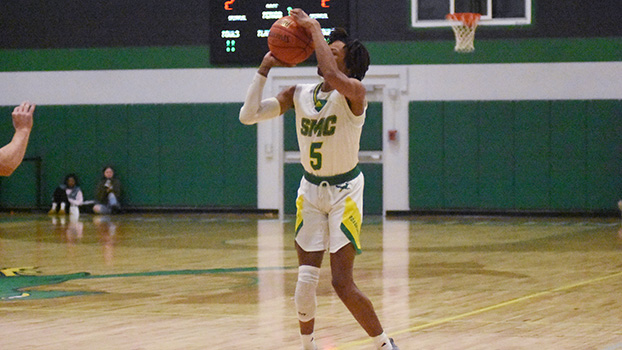 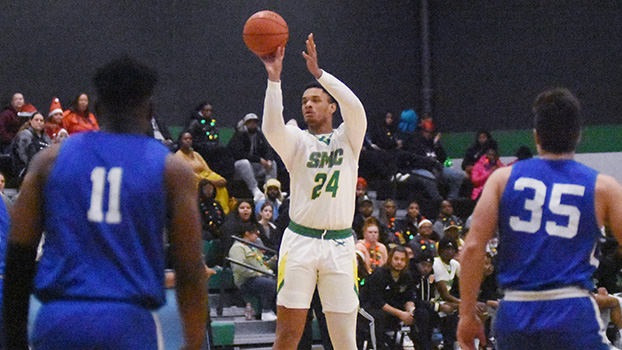 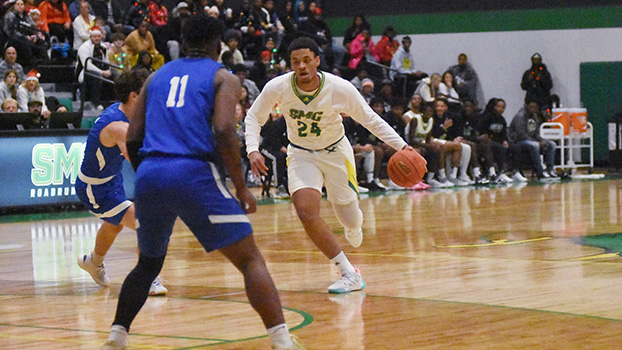 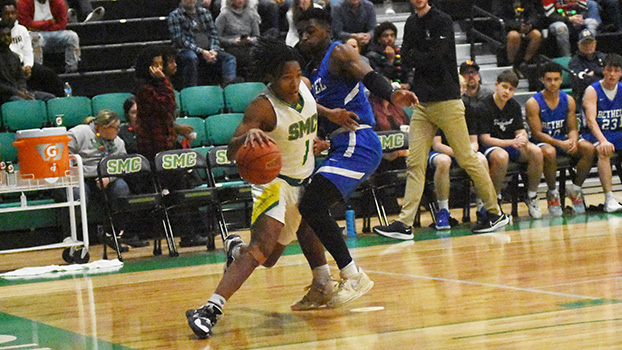 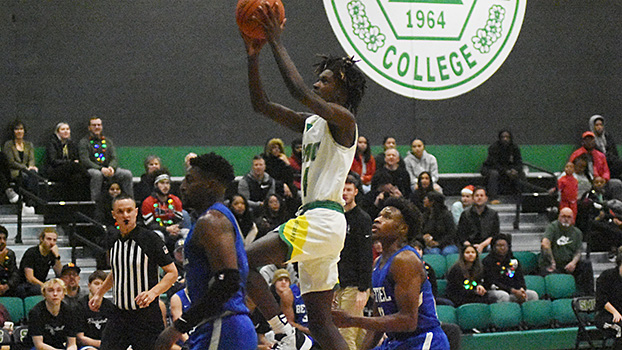 The Roadrunners (4-2) outscored the Pilots 27-14 in the opening quarter and were never challenged after that. Southwestern Michigan led 49-35 at halftime.

With a big halftime advantage, Roadrunners’ Coach Jeanine Wasielewski was able to mix up her lineup during the final two quarters, with the entire roster getting minutes in the non-league contest.

Southwestern’s Cameron Thomas (Hazel Crest, Illinois) had a huge night for the Roadrunners as she poured in 24 points on 9-of-20 shooting, including 3-of-9 from 3-point range. Thomas also had four rebounds and three assists for SMC.

Ariana Lemons (Michigan City, Indiana) added 20 points on 10-of-13 shooting to go along with nine rebounds. Macey Laubach (Edwardsburg) finished with 15 points and a team-high 10 rebounds. She was 5-of-9 from the floor as the Roadrunners shot 48.6 percent as a team. Southwestern was 11-of-15 from the free throw line.

Bethel was led by Alexis Mead, who scored a game-high 29 points.

The Roadrunners continue their home stand as they host College of DuPage Nov. 30 at 5:30 p.m.

It was not as easy for the Southwestern Michigan College men’s basketball team as the Roadrunners let an early 13-point lead turn into a 38-37 halftime deficit before rallying in the second half for the 82-71 win over the Bethel JV.

After its quick start, The Roadrunners (5-1) began to rush things offensively. At the same time, the Pilots played more under control in the opening 20 minutes and slowly, but surely, reeled in SMC until it overtook the Roadrunners in the closing minutes of the first half.

Southwestern Michigan regrouped at halftime and got back to playing fast, but more under control, which led to the Roadrunners being able to attack the basket off the dribble for some easy baskets.

When it was scoring in the paint, Southwestern Michigan kicked the ball out to Mark Williams (Chicago) for a 3-pointer. Williams, who scored 21 points, was 5-of-7 from beyond the arc.

The Roadrunners outscored the Pilots 45-33 in the second half to pick up its fourth consecutive victory.

Besides leading the team in points, Williams also had five rebounds and a pair of assists. The Roadrunners also got 19 points, five rebounds and six assists from Sean Burress (Harvey, Illinois), while Rashawn Bost (Evanston, Illinois) added 17 points, four rebounds, for assists and three steals.

The Roadrunners return to the court Nov. 30 when it hosts CBG Preparatory in a non-conference contest set to tip off at 7:30 p.m.