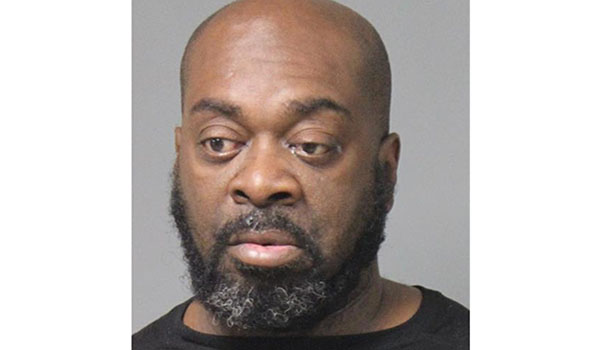 NILES — A Niles man with an extensive criminal record is going back to prison after being sentenced Monday in Berrien County Trial Court.

Jemel Rashaune Jackson, 48, of Niles, pleaded guilty to third degree fleeing police and resisting and obstructing police and was sentenced to concurrent terms of 26 months to five years and 14 months to two years respectively. He must pay $198 in fines and costs.

Jackson has no credit for time he’s already served in jail because he was on parole at the time of the incident. The new prison sentences will be consecutive to any sentence he gets for violating his parole. He was paroled April 7, 2021 from a 2018 fleeing police and resisting police conviction in Berrien County.

The current incident occurred April 25 in Berrien Township. Property damage of an estimated $9,746 was mentioned in court Monday and a restitution hearing will be held at a later date.

State criminal records show that Jackson had 1998, 2011 and 2013 convictions for first degree retail fraud, a 1998 conviction for unlawful use of a motor vehicle and a 2002 conviction for assault with a dangerous weapon.

Judge Schrock acknowledged that judges’ approach to felony sentencings have changed over the years from stressing punishment then to looking at rehabilitation now. Even so, he said judges’ hands are often tied in what they can do in terms of sentencing.

Defense attorney James Jesse said he had hoped that Jackson could enter the Drug Court program but that was precluded since Jackson is still on parole. For his part, Jackson said he has a drug addiction and needs help. He said he is thankful he didn’t hurt anyone in the April incident.

“It’s easy to go back with a 20/20 evaluation of all you did wrong,” Judge Schrock said. “The positive here is that you’re reflecting a little more clearly on how you need to approach life. When you get out of prison, this will be an opportunity for you to hit the reset button.”