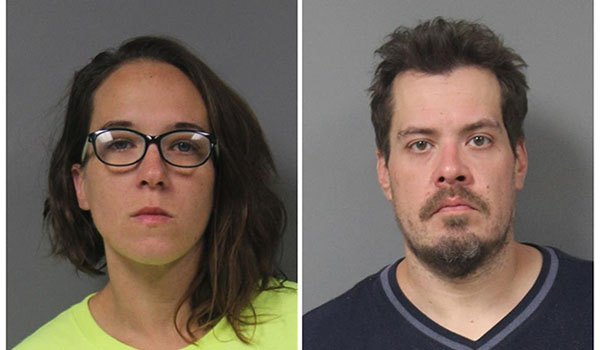 Troy Joseph Davis, 40, and Callie Rachelle Potthoff, 34, both pleaded guilty to possession of burglar tools from the same Sept. 13 incident. The two stole copper pipes and other items from a Niles area building which they claimed they thought was abandoned.

Both had other charges dismissed.

Berrien County Assistant Prosecutor Kate Arnold said that neither have acted like they want to be on probation as they quickly violated the probation terms they were recently on. She noted that the restitution in the current case could be as much as $90,000.

“Your behavior doesn’t warrant probation,” he told Potthoff. “You’ve thumbed your nose at it.”

Davis told the judge that he had fallen on hardships and fell into a destructive pattern of behavior.

“I have faith that some good will come out of this,” he said.