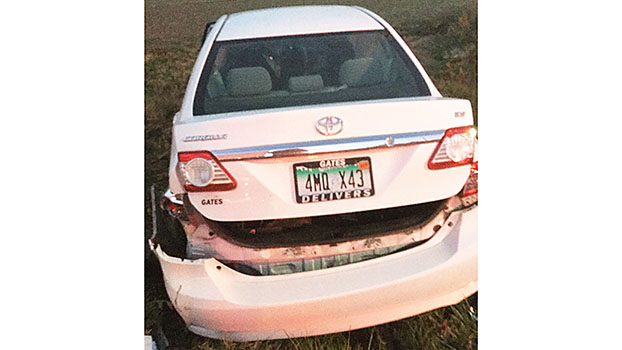 EDWARDSBURG — A semi and a passenger vehicle collided at the intersection of Cassopolis Road and Redfield Street in Mason Township Wednesday morning.

A semi driven by Robert Cullens, 51, of Elkhart, Indiana, and a passenger car driven by Devan Mikel, 66, of Edwardsburg, collided with each other at the intersection of Cassopolis Road and Redfield Street.

Mikel and a witness at the scene, stated that the semi was traveling south on Cassopolis and failed to yield at the intersection crashing into Mikel, who was traveling east on Redfield St.

Cullens received no injuries at the time of the crash, and Mikel was transported to Elkhart General Hospital for his injuries.

Assisting at the scene was Porter Fire, Edwardsburg Ambulance, and the Michigan State Police. 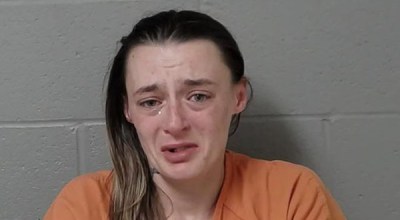