Roadrunners have successful weekend on the court and mat 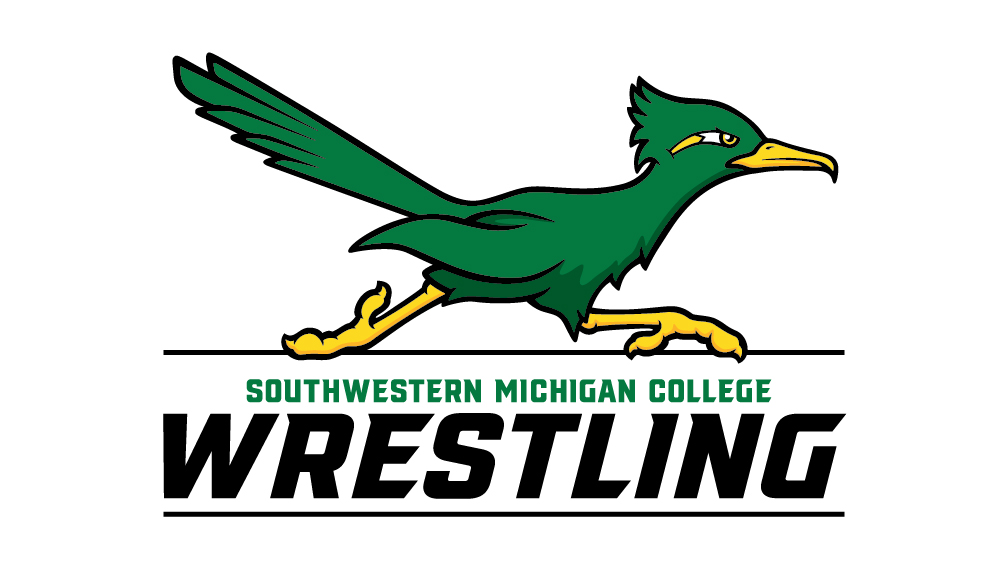 The SMC women’s basketball team was defeated by Macomb 75-66 on Friday. The Roadrunners defeated North Central Michigan 69-37 on Saturday.

Against North Central, SMC turned an eight-point (35-27) halftime advantage into a 13-point victory.

Nichols and Bost both finished with a game-high 22 points for the Roadrunners, who also got 15 points from Williams.

Against North Central, the Roadrunners raced out to a 34-7 after one quarter after and never looked back. Southwestern led 47-13 at halftime.

Cameon Thomas led the Roadrunners and all scorers with 23 points, while Laubach added 14 points. Nanae Kirkland finished with seven points.

Southwestern (2-1) are back on the road Friday night as they travel to River Grove, Illinois, to take on Moraine Valley Community College in the Triton Dan Hull Memorial Classic.

The Roadrunner wrestling team made a slight detour in the second week of its 2022-23 schedule.

Southwestern was originally scheduled to participate in the Michigan State Open but headed to Muskegon for the Ben McCullen Open on Saturday.

The Roadrunners took 24 wrestlers to Muskegon and came home with 12 placers, including four individual champions.

The Roadrunners are back on the mat Saturday as they compete in a dual meet at Adrian College.