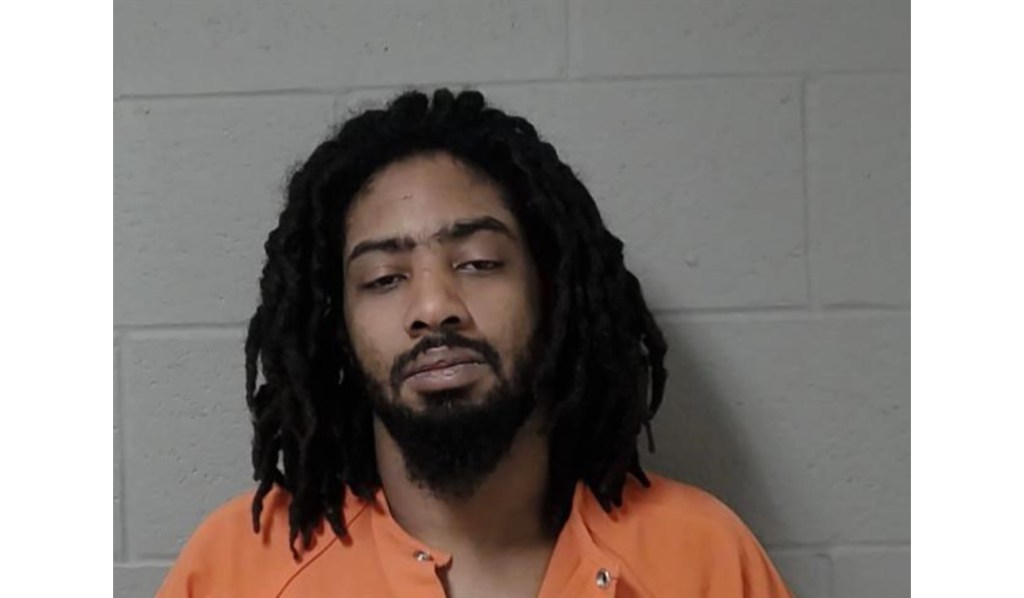 CASSOPOLIS – A Benton Harbor man who fled from Dowagiac police in January was sentenced to jail Friday in Cass County Circuit Court.

Dontavious Tyler, 31, of Benton Harbor, pleaded guilty to fourth-degree fleeing and eluding police and was sentenced to two years probation, 210 days in jail with credit for four days served, $2,268 in fines and costs and $1,984 in restitution.

The incident occurred Jan. 16 in Dowagiac. After police stopped him for driving without a license plate, he sped away, slipped on ice and hit another car. When transported to the hospital, his blood alcohol level was .073, just slightly under the legal limit. He can serve the jail term in any correctional facility as he has a pending case in Berrien County.

Cass County Prosecutor Victor Fitz noted that Tyler’s actions have gone far beyond being youthful indiscretions. “Criminal behavior has become a life pattern for him,” he said. “This was truly a dangerous situation for him and the officers and others could have been on the road.”

“He’s now bringing his criminal behavior into Cass County,” Fitz added. “This type of behavior will not be tolerated in Cass County. He needs to grow up and grow up fast.”

Defense attorney Robert Kardatzke said Tyler had learned an expensive lesson. “It could have been a $250 ticket,” he said.

For his part, Tyler acknowledged he had made a mistake and a poor decision that will cost him.  “Every time I take one step forward, it’s two steps back,” he said. “I’m not a bad person, I just make bad decisions.”

“You said you panicked, you knew you had no license and you were afraid you had an outstanding warrant out for you,” Cass County Circuit Judge Mark Herman said. “I always tell people that it never does you any good to run. You always get caught in the end and make things worse.”

“Here you would have had a ticket instead of a felony charge,” he added. “With the damage to the other car, it’s a pretty hefty charge to pay for a 30 second run from police. You could have a short prison sentence on what could have been a ticket. If you just take your punishment for what you have coming, it would be a lot less.”