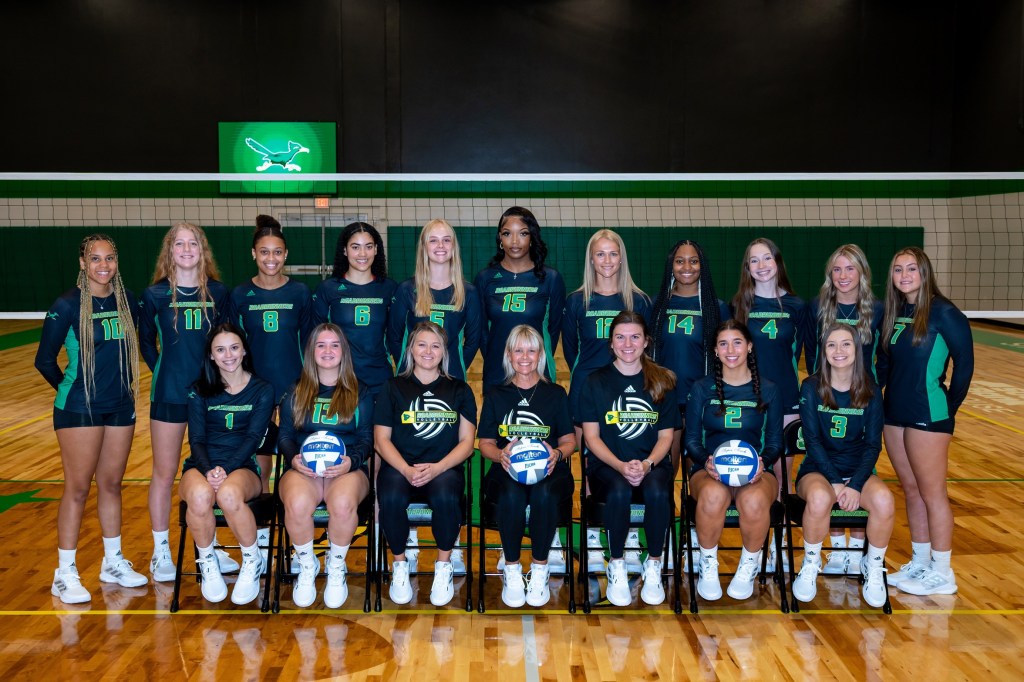 DOWAGIAC — The historic first season for the Southwestern Michigan College volleyball team will continue Wednesday in Port Huron as the Roadrunners compete in a play-in match for the National Junior College Athletic Association Division II Great Lakes District A Tournament.

The tournament, which is being played at St. Clair County Community College, is a national tournament qualifier.

The Roadrunners, who finished fourth in the Michigan Community College Athletic Association West Division, faces Schoolcraft, which finished fourth in the Eastern Conference. Southwestern Michigan enters the match with a 12-18 overall record in its first season in more than 26 years. The Ocelots were 8-9 in just 17 matches played.

The winner advances to play No. 10-ranked Grand Rapids Community College, which won the Northern Conference and finished the regular season 20-3. That match will be played Thursday night at St. Clair County.

The championship semifinal will be Friday night, while the consolation finals will be Saturday morning. The first championship match will be at 1:30 p.m. Saturday. If a second match is needed, it will be played at 4 p.m.