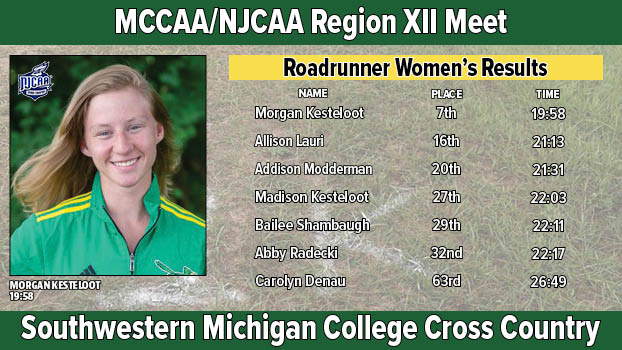 The Stars finished with 17 points, while the Raiders were a distant runner-up with 65 points. Southwestern finished with 89 points. Lake Michigan College placed 10th with 285 points.

Lansing’s Olivia Vanderway was the individual regional champion as she posted a time of 19:10. 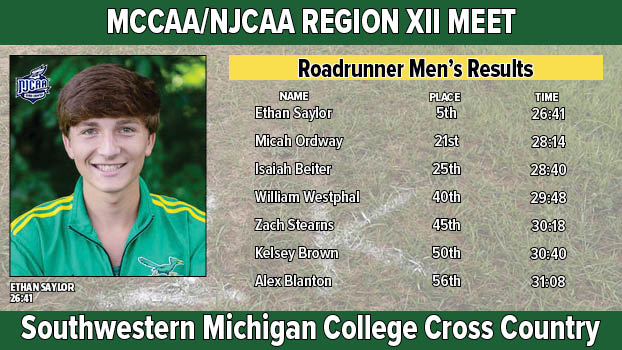 Kyler Dean, of Muskegon Community College, was the individual champion with a time of 26:01.

The Division II National Championships will be Nov. 12 in Tallahassee, Florida at Apalachee Regional Park.

Southwestern Michigan, which revived its cross country program in 2021 after a 25-year absence, finished 22nd at nationals last year with its men’s team and 23rd with the women’s team.