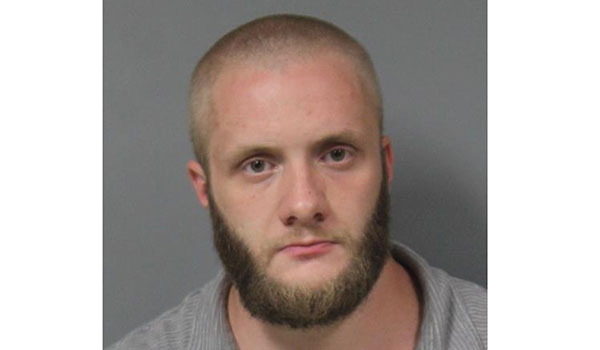 NILES — A Niles man with an assaultive history was sentenced to jail.

Gage P. Unger, 29, of Sixth Street in Niles, pleaded guilty to interfering with electronic communications and domestic violence and was sentenced to 270 days in jail with credit for two days served. He must pay $198 in fines and costs.

The incident occurred Aug. 16 in Niles when he slapped a woman and grabbed a phone away from her.

Judge Schrock said he departed from the sentencing guidelines because of Unger’s past record which includes 11 felony convictions and a number of probation violations.

“There have been multiple attempts at supervision and multiple felonies,” the judge said. “The minute you don’t have some kind of rule you’re under, you commit a significant assault. People are not safe around you. I wish I knew what the fix is but it would an inappropriate application of limited resources to try to supervise you.”