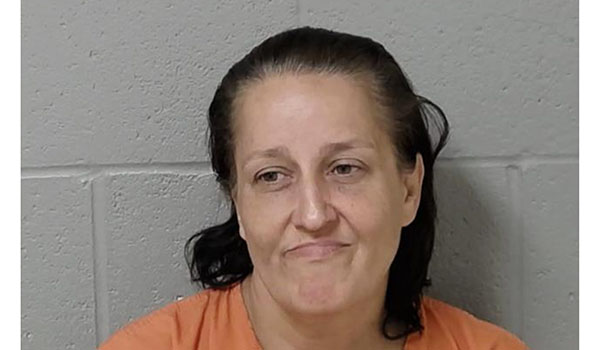 CASSOPOLIS – A homeless woman who broke into a Dowagiac home last year is going to prison after being sentenced Friday in Cass County Circuit Court.

Jennifer Anderson, 50, pleaded guilty to third-degree home invasion and was sentenced to 23 months to five years in prison with credit for 59 days served and $1,548 in fines and costs.

The incident occurred Aug. 10, 2021 at a home on West Division Street in Dowagiac. Police reports indicated that she forced herself into a residence and yelling about wanting drugs and beer. She pushed past people and punched a dog in the face.

Cass County Prosecutor Victor Fitz noted that Anderson has nine prior criminal convictions including four convictions for third offense drunk driving. “It’s good that she’s incarcerated and has a chance to dry out,” he said. “She needs to get a handle on her alcoholism. We don’t want to see her back and I’m sure she doesn’t want to come back.”

Anderson said she needs help and wants to address her alcohol issues.

Cass County Circuit Judge Mark Herman said he didn’t see Anderson making changes after getting out of prison in 2020. “You turned back to drugs and alcohol when you got out on parole, I don’t see you making changes,” he said. “You seem to thumb your nose at the system.”

Two area residents received sentences of a year in jail, while four others received probation sentences.