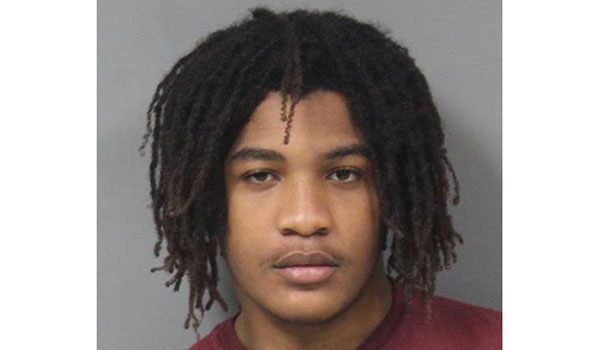 NILES — A Niles teen has been sentenced to the Michigan Department of Corrections’ boot camp, while a Buchanan man was sentenced to prison for violating terms of a 2021 probation.

Maurice Bernard Anderson, 18, of Sixth Street in Niles, pleaded guilty to attempted receiving, concealing and possessing stolen firearms, carrying a concealed weapon and third-degree home invasion and was sentenced to 206 days served on the first two charges and boot camp on the home invasion charge.

He must pay $258 in fines and costs and ordered to serve 120 days on electronic tether after boot camp on the home invasion charge which also requires him to be on probation for two years. He was given a sentence of 300 days with credit for 206 days served and can serve any of the remaining jail term at boot camp.

The incidents occurred April 4 and 5 in Niles. Anderson was initially charged as a juvenile as he was 17 at the time of the incidents but was waived to adult court.

Defense attorney Robert Reilman said that Anderson had been hanging out with the wrong people and that the time he’s spent in jail has woken him up. He asked Berrien County Trial Judge Sterling Schrock to not sentence Anderson to boot camp, calling Anderson’s actions a “youthful mistake”.

Anderson apologized for his actions and said being in jail or prison is not how he wants to spend his life.

“The issue is that if you talk the talk, you have to walk the walk,” Judge Schrock said. “Your attorney says that boot camp is too harsh but I say that it is the place where you can get on the right track. It will give you the opportunity to show that the words you say are what you mean.”

“You are 18 years old and you have a significant history in the Family Division of the court,” he added. “The sentence has to include some discipline and help you change the way you’re thinking. It’s not going to be easy but you haven’t done very well on your own … I don’t want to see you become another statistic.”