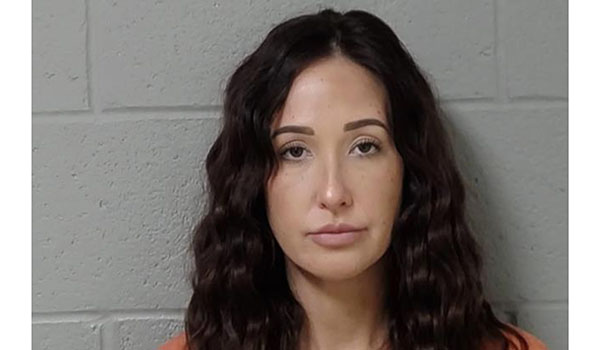 CASSOPOLIS – A Cass County woman who had sexual relations with an underage boy over two years ago was sentenced to probation and jail Friday in Cass County Circuit Court.

Nicole Smith, 36, pleaded guilty to second degree criminal sexual conduct and was sentenced to five years probation, one year in jail with credit for one day served, registration as a sex offender, lifetime GPS monitoring and $758 in fines and costs.

The incidents occurred in the summer and fall of 2019 in Ontwa Township near Edwardsburg.

The victim’s mother spoke before the sentencing. She said she agreed to a plea deal in which Smith would not go to prison to spare her son more trauma in having to testify during a trial. She said her son has experienced depression and anxiety after the incident and is on numerous medications.

“He had just turned 14 and she put him in an adult situation for which he was not ready,” the mother said. “It was hard to agree to a plea but I thought it was best to not put him through more. My love for my child outweighs my disdain for her. We’re ready for this to be over.”

Defense attorney Robert LaBre noted that Smith has no prior criminal history, is a high school graduate and works two jobs. He said a domestic violence situation with her ex-boyfriend made her “more susceptible to blurring the lines.”

Smith apologized to the victim and his family. “I didn’t want to hurt anybody at all,” she said. “I genuinely mean it when I say I’m sorry.”

Cass County Circuit Judge Mark Herman said that there was no justification for Smith’s action no matter whether she was in a longterm abusive relationship. He noted that he will send her to prison if she violates her probation.

“Think of how you would feel if this happened to your daughter,” he said. “This is not something that is tolerated in our civilized society. You are going to receive the maximum sentence I can impose. You will have a year away from your daughter and a year to reflect on your actions.”