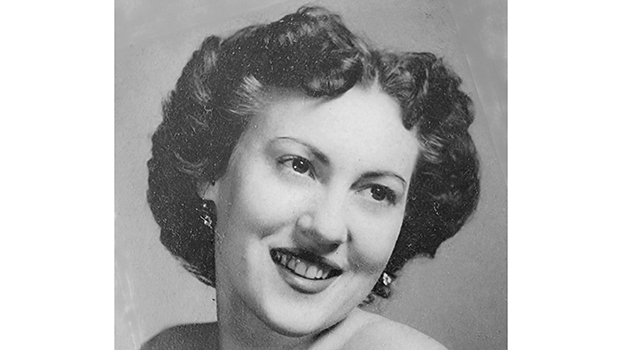 Mara Lou Ferguson of Niles, Michigan; devoted wife, mother and grandmother died peacefully at 11:30 p.m. on Thursday, Sept. 29, 2022, at home with her husband at her side, just days short of her ninetieth birthday. Her family is grateful for the kind and compassionate care provided by Caring Circle Hospice at Home.
She was born on Oct. 8, 1932, at home in Walcott, Arkansas to William F. and Mathel I. (Lamb) Elliott. She was graduated from Green County Tech High School in Paragould, Arkansas earning both her diploma and her certificate in cosmetology. Soon after that, she came with her new husband to Niles where she was employed in the offices of the former Niles plant of Simplicity Pattern Company, and worked part-time at the former Som’place Else Restaurant in Niles. But her true calling and lifelong vocation was caring for her family. 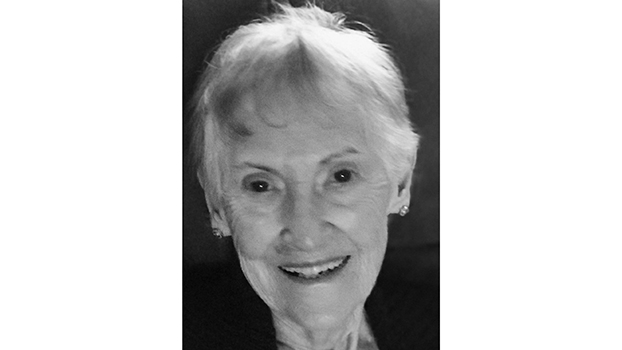 Mara was a former longtime member of Bethel Baptist Church in Niles, and more recently was a member at Hope Community Church in Niles. Nearly all of her interests and activities were centered around her home and her family. She enjoyed cooking in the southern style, preparing an especially pleasing plate of biscuits and gravy, and kept a very neat and tidy home that was comfortable and welcoming to all family, neighbors, and friends who would stop in. She supported the activities of her children and grandchildren, attending every event possible, as was documented at the FOP ballpark where she had a reserved seat and was presented an award for perfect attendance through every game of every season of her grandchildren’s games. Her responsibilities as a homemaker and caregiver began in her own childhood as the eldest child of eight, and she was faithful to that calling for the rest of her life.
On August 12, 1950 in Harrisburg, Arkansas she was married by a Justice of the Peace to Joe Levi Ferguson. She and Joe loved to dance, especially the Jitterbug, and continued to dance all through their lives, clearing the floor at the celebration of her grandson’s wedding. Last month, they celebrated the remarkable Seventy-second anniversary of their wedding.
Sadly, they were preceded in death less than a year ago by their son, Joseph Elliott Ferguson on October 4, 2021. She was also preceded in death by her parents and by several siblings, Bill Elliott, Robert Elliott, Patricia Elliott Green, and Terry Elliott.
Surviving family includes her husband, Joe Ferguson and their daughter, Joanie Ferguson of Atlanta, Georgia; grandchildren Jacob (& Kayla) Ferguson and Sarah (& Jerrico) Lamberton; great-grandchildren Elliott “Ellie” Ferguson, Judah Ferguson, and Tatum Lamberton; and Mara’s siblings, Joann (& James) Felty of Brevard, North Carolina, James (& Janette Duty) Elliott of Jackson, Ohio, and Ken (& Wanda) Elliott of Paragould; and many, many nieces and nephews beyond count.
The funeral service for Mara Ferguson will be at 3 p.m. on Tuesday, Oct. 4, 2022, at Hope Community Church, 2390 Lake Street in Niles, with the Rev. Cathy Ganus, Congregational Care Pastor of Hope officiating. The family will receive relatives and friends at the church beginning at 2 p.m. on Tuesday.
Contributions in memory of Mara may be made to Hope Community Church, 2390 Lake Street, Niles, Michigan, 49120, https://hopeofniles.com/home. Arrangements were completed at the Halbritter-Wickens Funeral Home, 615 East Main Street in Niles. Online condolences may be left at: www.halbritterwickens.com
Mara’s life of caregiving to her family and hospitality to friends was all centered – not just around but – in her home, and so her life was appropriately “bookended” by her birth and death . . . at home. From that position of loving and caring, she was able to freely speak her mind, which she practiced often. And she fulfilled the command to Love People and Love God.