Turnovers lead to easy win for White Pigeon over Rangers 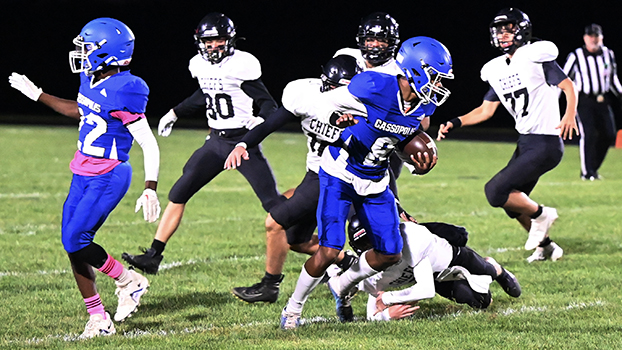 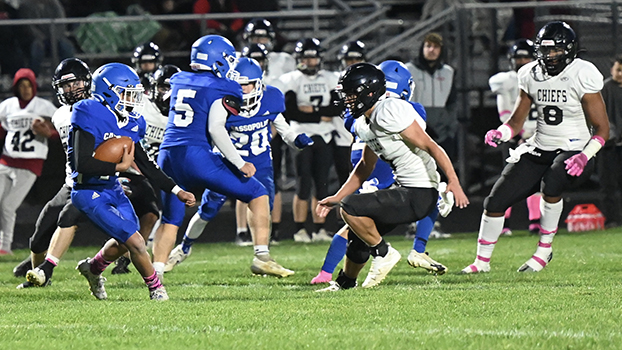 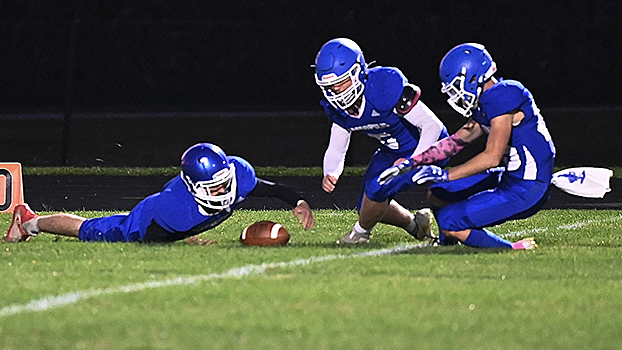 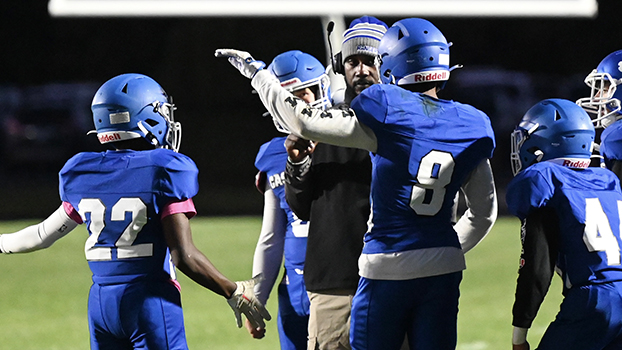 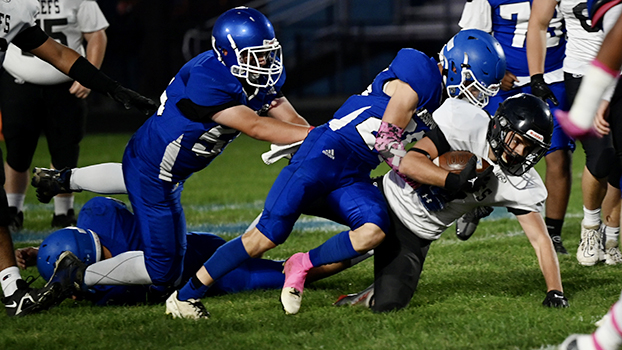 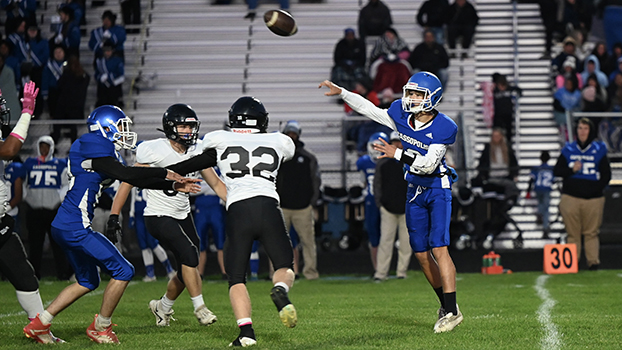 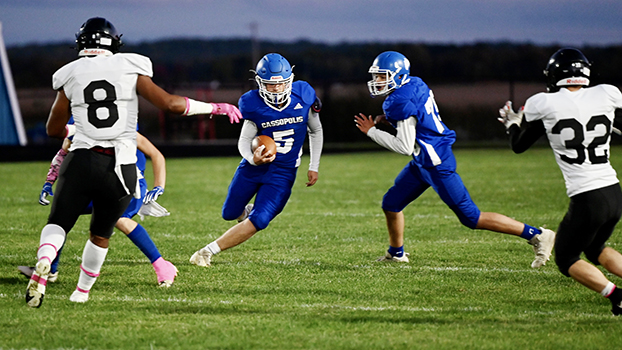 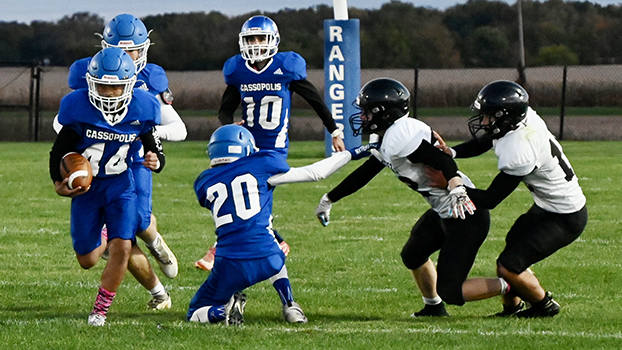 The Rangers turned the ball over on its first five possessions, which resulted in five touchdowns in the Chiefs’ 59-0 Southwest 10 Conference victory

White Pigeon (4-3, 2-2 Southwest 10) scored seven times in the first half, including twice on defense, in building up a 52-0 lead on Cassopolis.

The Chiefs received the opening kickoff and scored in just four plays as Chris Jacksom hauled in a 50-yard touchdown pass to give White Pigeon an 8-0 lead less than two minutes into the contest.

After receiving the ensuing kickoff, the Rangers ran two plays for no yardage and then fumbled the ball away on the third play, which White Pigeon recovered at the Cassopolis 3-yard line.

Dom Franchetti made it 16-0 as he scored on the very next play and James Stewart added the conversion run.

White Pigeon needed six plays to make it 30-0. Caleb Lane capped the short drive with a 16-yard run. Jacksom hauled in the conversion pass to extend the lead with 7:02 still remaining on the first quarter clock.

The Chiefs scored again on defense on the ensuing Ranger possession as Seth Miller intercepted a pass and returned it for a touchdown to make it 38-0. White Pigeon got the ball got the ball back to plays later on another Cassopolis fumble.

Jimmy Chaney scored on a 15-yard run as the first quarter finally ended with the scoreboard showing the Chiefs leading 45-0.

Cassopolis finally was able to move the football on its first possession of the second quarter. After tacking the kickoff, the Rangers ran 10 plays, turning it owner on downs at the White Pigeon 43-yard line.

The Chiefs needed just three plays to finish the first-half scoring. Trent Beason scored on a 51-yard run and Stewart added the conversion run to make it 52-0 at halftime.

With the clocking running continuously for the entire second half, there was just one more score in the contest as White Pigeon found the end zone in the fourth quarter.

The Chiefs has 300 yards of total offense compared to 67 for the Rangers. White Pigeon ran for 250 of those yards, led by Beason, who had 56 yards on two carries.

The Rangers will try to pick up their first win of the season as they had to Dowagiac to face their long-time Cass County rival at Chris Taylor-Alumni Field. The Chieftains come into the game 1-7 following a 14-12 loss to Benton Harbor last Thursday night.