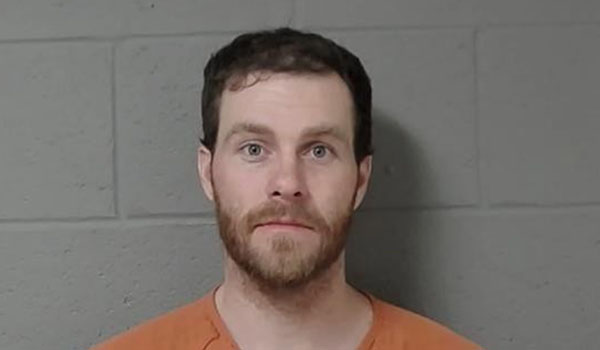 CASSOPOLIS — An Edwardsburg man who fled from police who tried to stop him for speeding was sentenced Friday in Cass County Circuit Court.

Dalton Lee Bice, 28, of Edwardsburg, pleaded guilty to fourth-degree fleeing police and was sentenced to three years probation, 15 days on tether and $1,278 in fines and costs.

The offense occurred April 11 in Edwardsburg. Bice, who was on parole, fled from police who tried to stop him for speeding. He eventually abandoned the car and was found at his parents’ home where he surrendered.

“He has quite an extensive criminal history,” Cass County Assistant Prosecutor Ryan Funk said. “He’s been convicted of safebreaking, breaking and entering, larceny and possession of a firearm. He was on felony parole when this happened.”

“You’ve obviously made a lot of bad decisions over the years,” Judge Herman said. “You said you made the decision to flee out of fear. When you run in fear like you did in this case, you make things worse … If you hadn’t fled, you wouldn’t be sitting here today on a criminal matter.”

“You say you want to move forward with your life and are saving to buy a house,” he added. “Based on what you’ve done the last 10 years, I don’t know how you think I can remotely think that will happen. If you want to do what you said, you should be home at 1 a.m. in the morning getting some shut eye.”