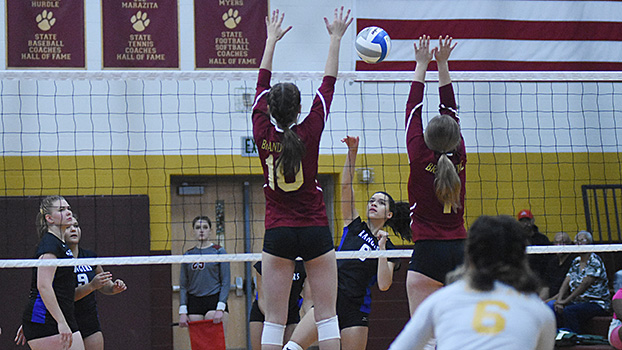 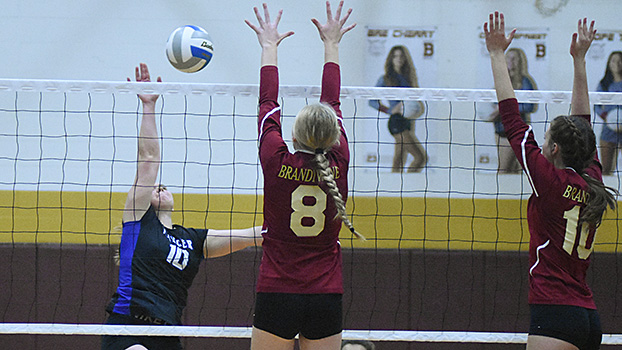 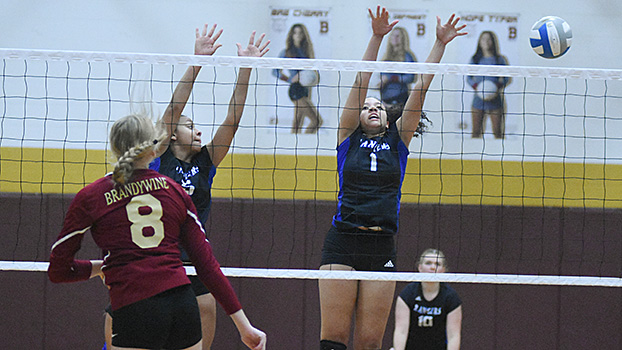 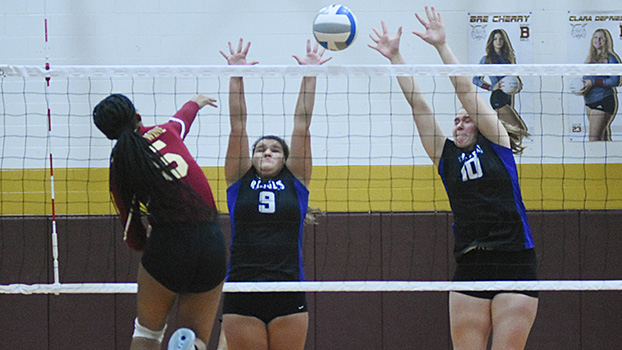 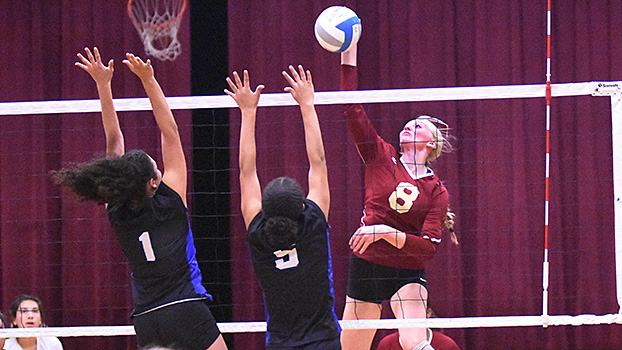 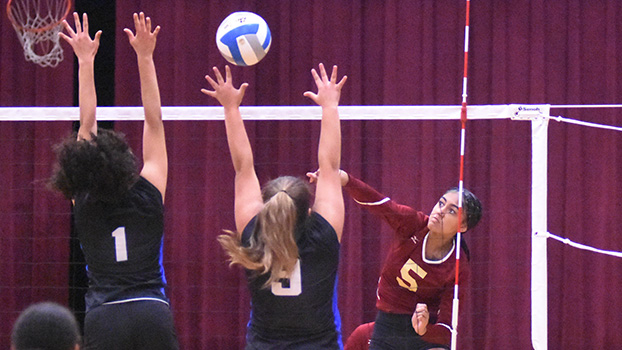 The Bobcats defeated the Rangers 25-11, 25-20 and 25-17. Cassopolis was short several starters due to the Division 4 Pre-Regional golf match played earlier in the day.

Bobcats Head Coach Emily Zablocki-Kohler was happy to see her team continue to make strides as the final month of the regular season is under way.

“I’m happy with the improvements we’ve made in the past couple of weeks,” she said. We’ve continued to improve our blocking and defense. We served tougher tonight than we have been. It’s great to see the pieces continuing to come together.”

Atyanna Alford had 11 digs and 11 kills for Cassopolis, which also got eight kills, four digs, three aces and a pair of blocks from Katherine Gregory. Katarlina Peipman and Ella Smith also had eight kills. Smith led the Rangers with 23 digs. She also had three blocks.