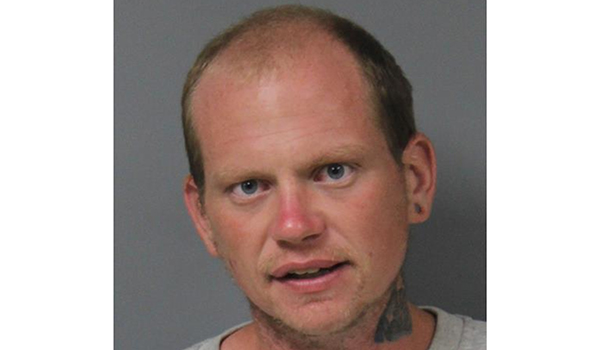 NILES — A Niles man who stabbed a neighbor during an altercation received a prison sentence Monday in Berrien County Trial Court in Niles.

Colin James Sanderson, 29, of Niles, pleaded guilty to assault with intent to do great bodily harm less than murder and was sentenced to six years to 10 years in prison with credit for 73 days served. He must pay $258 in fines and costs. He had possession of meth/ecstasy and assault and battery charges dismissed.

The incident occurred July 22 in Niles. According to statements made in court Monday, Sanderson was being confronted by the father of a young woman he had accosted at a downtown shop when a woman who lived nearby came out with a baseball bat. He then stabbed the woman several times in the liver, lungs and neck. She spent a month in the hospital.

While Sanderson claimed that he was defending himself and defense attorney Scott Sanford noted that both his client and the victim had been using meth and the events didn’t “happen in a vacuum”, Berrien County Trial Judge Sterling Schrock said that Sanderson continued to stab the victim instead of retreating to where he was safe.

“You don’t have the right to stand your ground if you can retreat,” Judge Schrock said. He pointed out that Sanderson pleaded to a reduced charge and actually had been charged initially with assault with intent to murder which carries a penalty of up to life in prison.

Judge Schrock recommended that Sanderson get a mental health evaluation in prison although he did say that he was completely competent to face the charge and be sentenced.