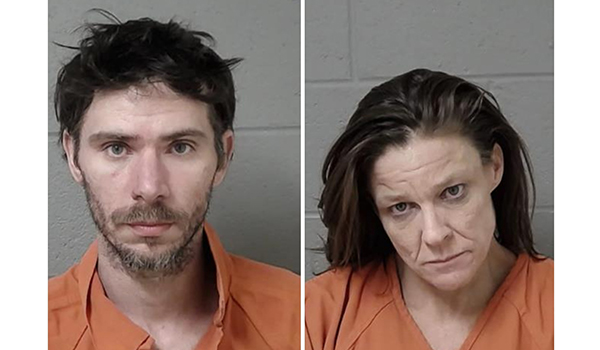 Christopher Joo, 39, of Phillips Street in Edwardsburg, pleaded guilty to possession of methamphetamines and was sentenced to two years probation, credit for 48 days served and $2,268 in fines and costs. The charge can be kept off his record if he is successful on probation.

The incident occurred April 6 in Edwardsburg. Police stopped him and found a baggie with two crystals of meth in the car.

“You started using just over two years ago which obviously was not a wise decision,” Judge Herman said. “You lost your job which was a decent paying job. Drugs are always going to come back and haunt you. With this conviction, what most likely will happen in the future is that those guidelines keep going up. You have to appreciate where you’re at.”

Katie Siderits, 43, of Granger, pleaded guilty to possession of methamphetamines and was placed on two years probation, given credit for 15 days served and order to pay $1,548.

The incident occurred March 31 in Edwardsburg. Police were called to a vacant building on reports of suspicious activity. Siderits and another person were found walking around the building with flashlights and both were found with meth on them.

“This is your 13th criminal conviction and fourth felony since 2015,” the judge said. “At age 43, you have little direction in your life and a very poor record on probation. You have been using meth regularly and didn’t appear to have any real desire to change your life. Your criminal history has accelerated to where you obviously need to make changes.”

Judge Herman noted that her guidelines could have called for a short prison term. “Your prior record is what’s driving this,” he said. “You need to understand that you’ve gotten to the point where if you do anything your prior record will come back to haunt you. A person needs to be ready for help, I think you are sincere but I don’t know if you will be successful.”