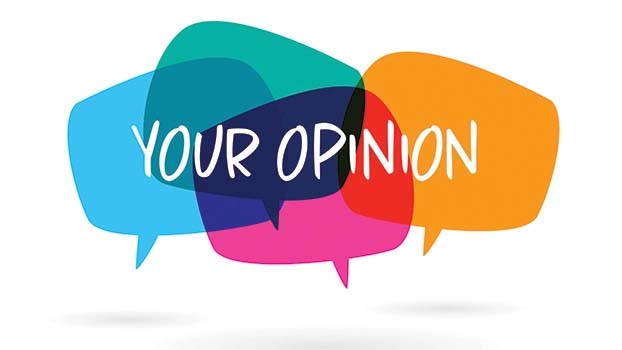 I have recently been seeing information about the group “We the Parents” and its issues with the local schools. It is clear to me that their positions are based on fear disguised as righteous indignation.

The group is attempting to manufacture outrage regarding Critical Race Theory (CRT) showing up in the curriculum, knowing that CRT is not taught pre-college. They use CRT as a stand-in to mean talking about racial inequality, which they want to pretend does not exist. “We the Parents” are terrified of schools taking an honest look at racial inequality and focusing on equity for all students because that could cause systemic change.

“We the Parents” is also concerned about “indoctrination” by the schools regarding sexuality and gender identity. The group is using “indoctrination” incorrectly in a calculated way to evoke fear. The group is especially upset that schools are asking students about their pronouns. Asking students how they would like to be addressed and then respecting what they say is the opposite of indoctrination. I believe the group is afraid that normalizing gay and transgender people may encourage kids to feel empowered to express themselves in ways that are upsetting to their parents. That is the parent’s problem, not the child’s or the school’s. It should go without saying, but accepting and normalizing gay and transgender people won’t “turn” anyone gay or transgender. That’s not how it works.

I applaud the school districts for trying to work toward increasing diversity, equity and inclusion. I have been very pleased with how the current School Board has dealt with these issues and others.

I wish that “We the Parents” would stop making their fear the school district’s problem.