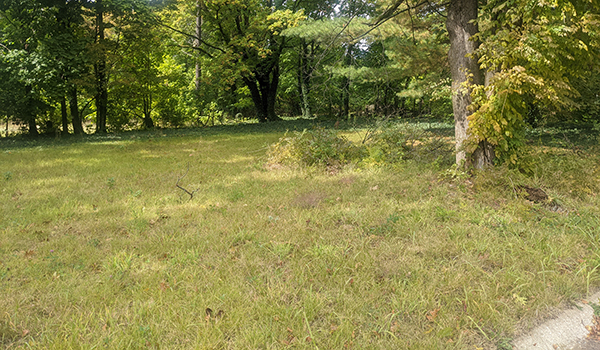 DOWAGIAC — The Dowagiac City Council approved a resolution to authorize the purchase of 204 Andrews St. from the Cass County Land Bank Authority for $100 during Monday’s meeting at City Hall.

According to city officials, the city has implemented a number of housing initiatives over the past several years with the goal of continually enhancing the housing options within the city. One of those goals is to create newly constructed home options in each ward of the city.

The city worked with the Michigan State Housing Development Authority’s modular home program to help fund a new home on city owned property on Spruce Street in Ward 2 and is pleased to report that several privately funded homes have also been built on the same block. Additional MISHDA funding is in place for another home and the city’s focus is to construct a new home in Ward 1.

204 Andrews Street has been identified as a good location to continue this program and the owner of the property is the Cass County Land Bank Authority. The goal of the Cass County Land Bank Authority is to revitalize communities and foster economic development by returning tax-foreclosed properties to productive use, eliminating blight and creating affordable housing.

At the Cass County Land Bank Authority’s Sept. 22 meeting, they unanimously approved the sale of 204 Andrews Street to the City of Dowagiac for $100.

With the motion approved, city staff will update pricing on a house and submit to MISHDA for approval. Once approved by MISHDA, it will likely take eight to nine months for delivery of the house. It is hoped that a new home constructed at 204 Andrews Street will provide a catalyst for additional private investment like it did in the Spruce Street area.

In other business, the city’s motion to authorize budget amendments for the Fiscal Year ending September 30, 2022, was accepted. A Class & Compensation schedule was also accepted for the 2022-2023 Fiscal Year.