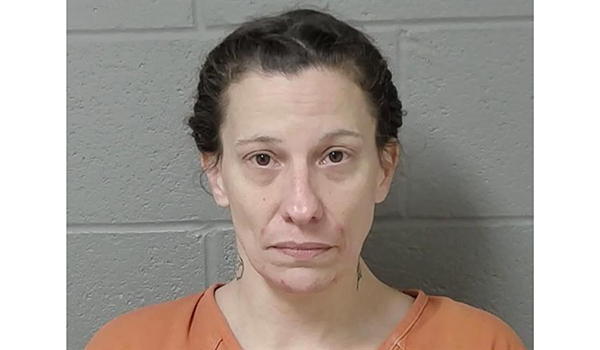 CASSOPOLIS – A Decatur woman who absconded from the court earlier this year will be spending time in jail rather than on probation after being sentenced Friday in Cass County Circuit Court.

Christy Coons, 46, of Decutur, pleaded guilty to possession of methamphetamines and was sentenced to 270 days in jail with credit for 156 days served. She must pay $1,608 in fines and costs.

The incident occurred Nov. 23, 2021 in Pokagon Township near Dowagiac. Police stopped her for expired plates and found that she had a warrant out for her out of Berrien County. They then discovered meth in her car. She also has pending charges in St. Joseph County, Indiana. “You’re 46 and you had recently started using meth before this incident,” Cass County Circuit Judge Mark Herman said. “Just two weeks before, you had been arrested for meth in Berrien County.”

Judge Herman noted that he had been originally inclined to sentence her to probation before she absconded before an earlier scheduled sentencing.

“I think the recommendation for straight jail is appropriate,” he said. “I want you to understand that when you don’t cooperate and show up, there are consequences,” he added. “You would have gotten probation and credit for time served.”

Judge Herman disagreed with defense attorney Robert Drake’s suggestion that she get credit for time served.

“I can actually see a reason to deviate above the guidelines,” he said. “She committed a new offense during the six months she absconded. To give her credit for time served would almost be like she would be benefitting for absconding.”