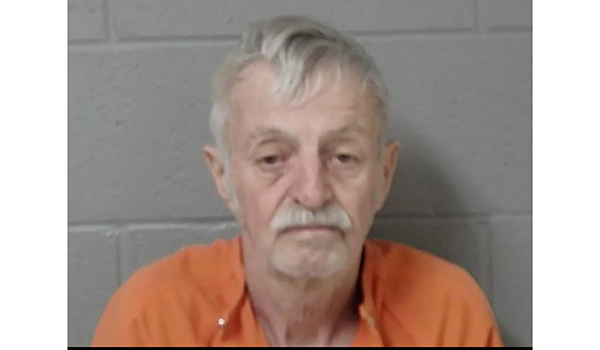 CASSOPOLIS —A Union man who assaulted his ex-wife and then shot some of her goats is going to jail.

Kenneth Leroy Yoder, 75, of Union, pleaded no contest to assault with intent to do great bodily harm less than murder, killing/torturing animals and resisting and obstructing police and was sentenced to two years probation, four months in jail with credit for three days served, $1,894 in fines and costs and $1,172.75 in restitution.

The incident occurred Feb. 23 at a residence in Union. He and his ex-wife had joint tenancy of the property and shared expenses. He grabbed his ex-wife by the neck and assaulted her during an argument over finances and then went outside and shot at some of her goats. One or more of them were killed.

“I deeply regret what I’ve done,” Yoder said. “My father taught me to live by the Ten Commandments and I taught my children to do that. I deeply regret what I did. I was taught to never strike or hit a woman … I hope to live another five or six years and be a productive member of society.”

Judge Herman noted that Yoder has never been in trouble with the law before. “If you’re frustrated with her not paying her share, you go to court, you don’t react like this,” he said. “Now you are going to have to pay fines, costs and restitution. Keep that in mind next time you get angry.”

“Once you get a gun involved, your anger can get out of control,” the judge added. “You inject a weapon into an argument and you never know what is going to happen.”