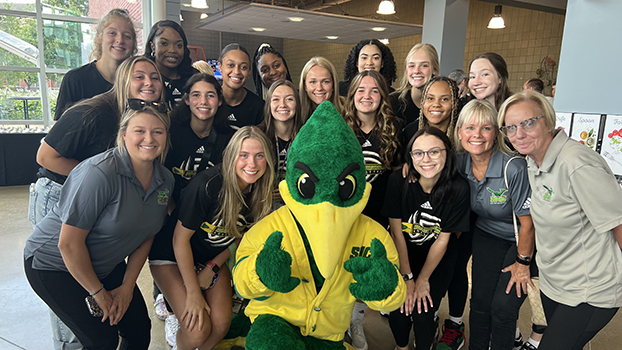 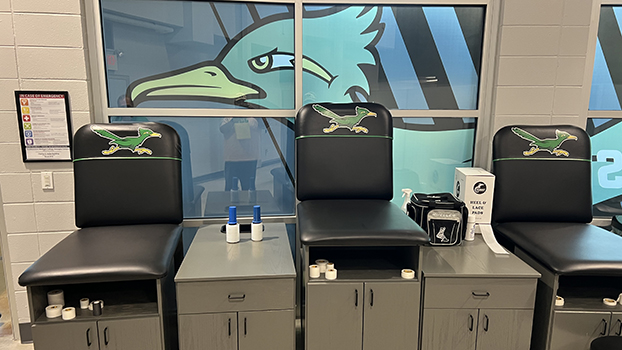 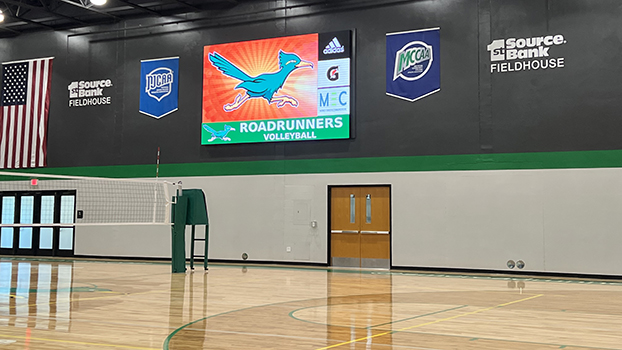 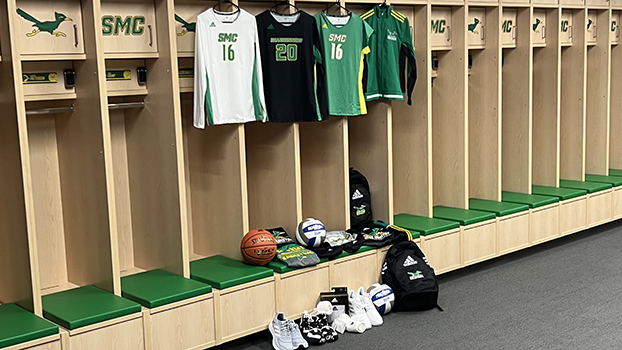 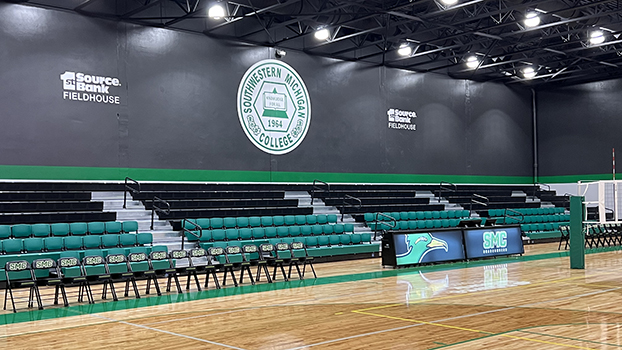 DOWAGIAC — The preseason practices and scrimmages are over. Now it is time for the Southwestern Michigan College volleyball team to open the regular season and see just where they stand.

Volleyball is returning to SMC for the first time in 26 years.

Led by former Niles Coach Jenny Nate, the Roadrunners will find out quickly how good they are as they face No. 5-ranked Sauk Valley (Illinois) in their opening match of the OTW Opening Weekend Tournament hosted by McHenry County College in Rockford, Illinois.

Nate has assembled a squad of local and regional talent.

“My team is an eclectic mix of athletes from the area,” Nate said. “I think we have a little variation of skill levels at times, but you will have that with a roster of 15. The fact that we have had approximately 13 days so far together has been amazing. They have entered this gym ready to go since day one. They understand the mission we are on. I asked them the first day, ‘what do you want to be known for? What do you want the face of SMC volleyball to look like? Because that is us.’

“What we do on the court, off the court and in the classroom, that is our mission as a unit. They come in, and from the second they walk in the door, it is go time. They are excited. They are excited to be a part of something bigger.

Most of the players she recruited came from tradition-rich high school volleyball programs. Now as Roadrunners, they have a chance to build a new tradition.

Starting the volleyball program from scratch, some would think the goal in the first year would be to compete. That is not the way Nate is wired, and she believes, that the same goes for her players.

“I know everybody around here says our goal is to compete this year,” Nate said. “Our goal is to win this year. Out the gate. Point one. So, told them I want you to be better every single day. How can we get better every day? We want a one percent improvement in our skills every day. That is how we are going at this. I just want them to win a point. Then we are going to finish that point and win another point. That is our mentality.”

Heading to Rockford, the goal for the Roadrunners is simple. They want to find success and find it quickly.

“We want to win,” Nate said. “We are always looking to win. We are either going to win, or we are going to learn something. If there is something that the team is not prepared for, that is on me. I want the pressure off them. I want them to compete at the highest level.”

Nate said that after playing some of the top junior college teams that there is something different they need to prepare for. She will take responsibility for that.

“If there is some regrouping that has to be done after that, we will come back to the table and I will come back and get them ready,” she said. “I want them to relax and play to win. I do not want them scared to make a mistake.”

Matches can be seen live on FloSports (flosports.link/3DfLk6x). A subscription is needed to watch the matches.