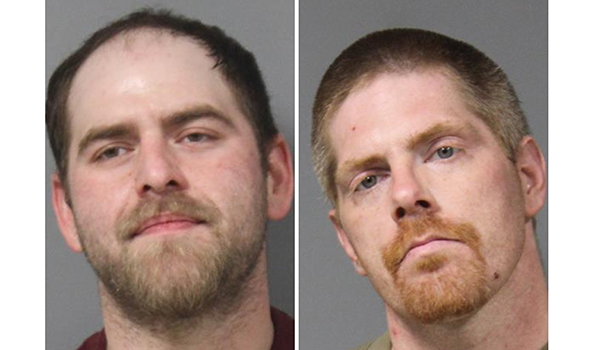 She noted that House has a meth drug addiction and has been able to get sober while he’s been in jail. “He’s now sober and has a clear head,” she said. “Hopefully he can continue his sobriety.”

House said he has re-evaluated his life. “Obviously drugs have done nothing for me,” he said. “I apologize to my grandfather. He’s my superhero and means everything to me and I took advantage of him. I’m sorry.”

Clifford Edward Kunze, 35, of Niles, pleaded guilty to first offense delivery/manufacture of methamphetamines and was sentenced to five years to 20 years in prison. He has credit for 144 days served and must pay $198 in fines and costs.

Defense attorney Carri Briseno said Kunze was making poor decisions before he was arrested. “He was selling meth to support his addiction,” she said. “He wants to have stability and learn healthy ways to respond to stressors in his life. He’s at ground zero right now.”

“It was never a wise decision for me to do this,” Kunze said. “From here on out, I’m going to try to do the right thing.”

“It’s all about the choices that you make,” Berrien County Trial Judge Sterling Schrock said. “It’s unfortunate, you have skills as an auto mechanic. You need to self reflect and self evaluate where you plan to go to get beyond this.”