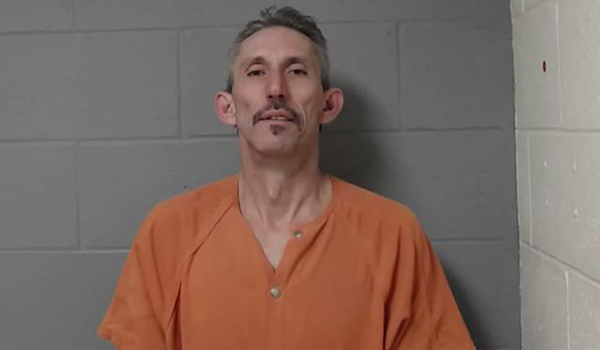 Mark Tusing, 50, of South Bend, pleaded guilty to possession of methamphetamines and was sentenced to 23 months to 10 years in prison. He has credit for 177 days served and must pay $1,548 in fines and costs.

The incident occurred Feb. 16 at the Four Winds Casino in Dowagiac. Tusing had been banned from all Four Winds properties and police were called when he showed up at the casino. A search of his car found meth.

Cass County Circuit Judge Mark Herman noted that Tusing has a 27 year “criminal association” with drugs and has previously been incarcerated and received treatment. “You’re 50 years old and you would think you would be ready to put drugs behind you,” he said.

“You were offered the opportunity to be in the Adult Treatment Court program and you said you weren’t interested,” the judge added. “You don’t appear to have any real desire to get the benefits of probation.”

A Goshen man will be spending more time in jail for possession of heroin.

Judge Herman noted that he gave McKee additional time in jail because McKee had initially “snubbed his nose” at court officials in two states by failing to appear for court hearings.