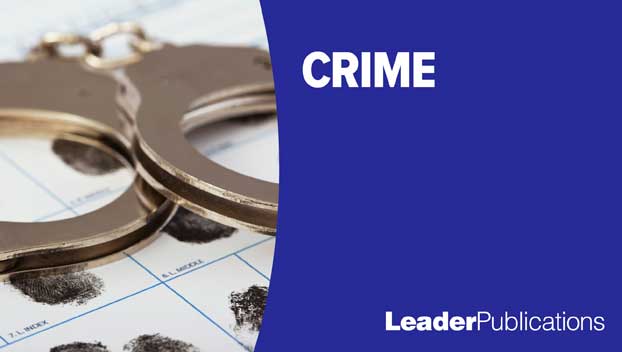 WAYNE TOWNSHIP — Six were arrested Friday in Wayne Township on drug and outstanding warrant charges, according to the Cass County Sheriff’s Office.

Deputies are submitting charges to the Cass County Prosecutor’s Office on other occupants of the residences. The suspects names are being withheld pending arraignment on the charges.   Assisting Agency’s include the Cass County Drug Enforcement Team, the Cass County Felony Detectives, K-9 Neera, and the Pokagon Tribal Police. This investigation is still on going at this time. 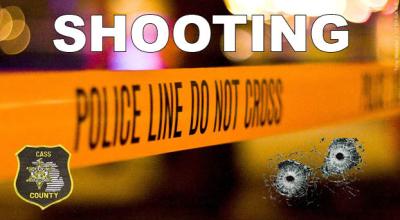