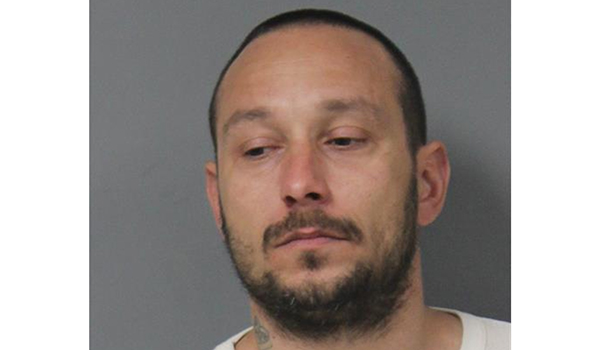 NILES — A Niles man was sentenced to prison in Berrien County Trial Court in Niles Monday while three others received probation sentences.

Chad Robert Manigold, 40, of Silverbrook Avenue in Niles, pleaded guilty to receiving, concealing or possession of a stolen motor vehicle and was sentenced to 16 months to five years in prison. He has credit for one day already served and must pay $198 in fines and costs. Restitution will be determined at a later date for the damage to the vehicle.

The incident occurred Feb. 27 in the city of Niles.

“He accepts responsibility and doesn’t made any excuses for the bad choices he made including using drugs,” defense attorney Carri Briseno said.

She noted that Manigold is employed and has also started his own construction and lawn maintenance business. She said he only has one year left in college to get a degree in business and has been attending counseling. She acknowledged that he does have cases pending in Indiana.

She asked the judge to consider sentencing Manigold to the Swift & Sure probation program, noting that there would be severe consequences including prison if he violates it.

Manigold apologized to the victim and said he has had a problem with drugs. “I have turned my life around … I want to maintain my business,” he said.

Judge Schrock noted that the pending charges in Indiana are serious ones including a felony stalking charge. “You’ve been this new Mr. Manigold for 60 days, it’s easy to do that when you’re facing what you’re facing,” he said.

“I’m sure people get to the point in life that they think that enough is enough but it doesn’t make a whole lot of sense to put you on probation when you face serious charges in Indiana,” he said.