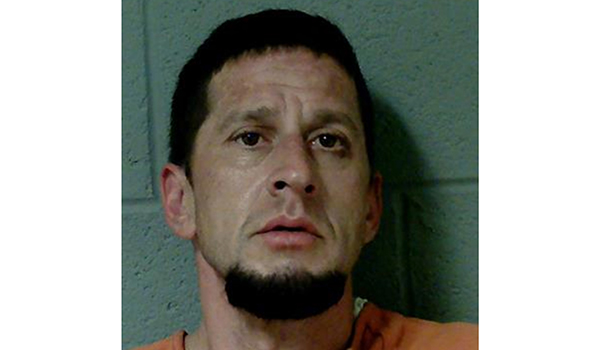 CASSOPOLIS – A Dowagiac man who broke into a neighbor’s home by mistake and then fled from police was sentenced to probation Friday in Cass County Circuit Court.

Aaron Davis, 43, of Saddlebred Lane in Dowagiac, pleaded guilty to two counts of resisting and obstructing police and one count of third-degree home invasion and was sentenced to two years probation, credit for seven days served and $1,834 in fines and costs.

The incident occurred April 2, 2021 in Dowagiac. Police were called when Davis was seen trying to break into a home. When they arrived, he fled but was caught and arrested a short time later.

Davis told Cass County Circuit Judge Mark Herman that he was on pain medications at the time and thought he was entering his own home. He said he’s recently bought a home in Dowagiac that he wants to renovate and also wants to open a motorcycle shop in the city.

“If I’m put in jail, I will lose everything and have to start over again,” he said. “… I’m truly not a bad person, I do know right from wrong. I didn’t have any issues earlier in my life, but I had a motorcycle accident in 2006 that could have killed me. I have debilitating pain most days.”

“If you think you’re in your own residence, why did you flee when the police came?” Judge Herman asked. “You need to appreciate that you don’t go into other people’s homes. The homeowner said their dog had woken them up and their daughter saw a man in hoodie in the backyard. They locked the doors and called police.”

“I will give you some advice, make sure you don’t violate your probation,” he said. “Your guidelines are prison guidelines. If I see you back here, the likelihood is that I will give you a prison sentence. I’ve gotten letters of support for you, you have two years to prove your value to the community.”