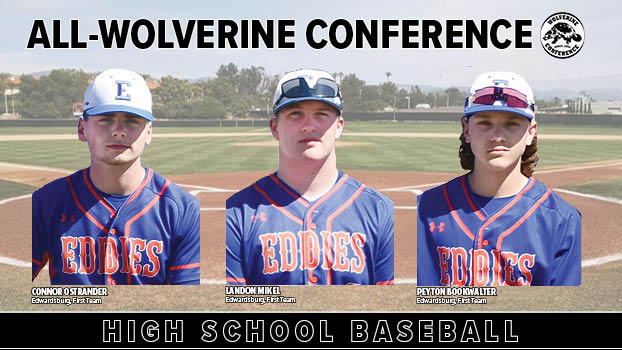 NILES — Wolverine Conference runner-up Edwardsburg landed a trio of players on the all-conference first team, while Dowagiac and Niles both had one player named to the squad.

The Chieftains’ Ethan Hannapel was an honorable mention pick. 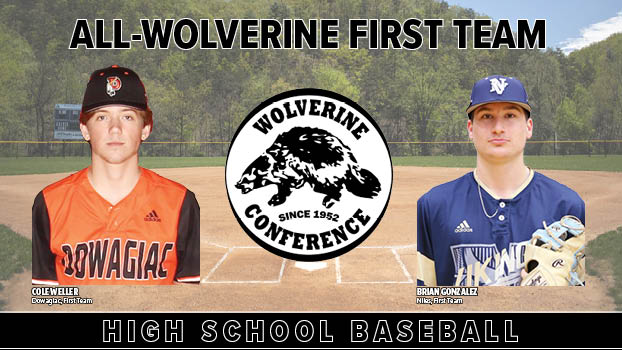 Bucks blow out Climax-Scotts to advance to regional title…