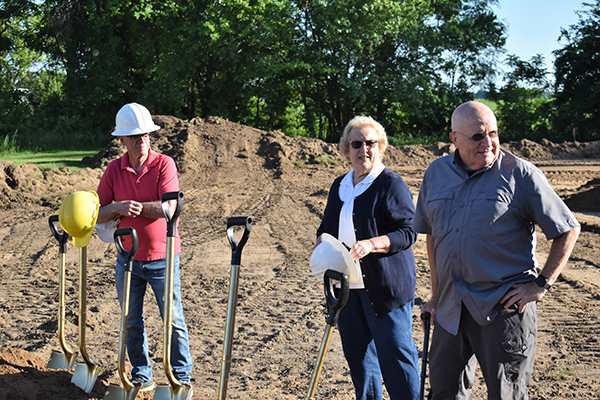 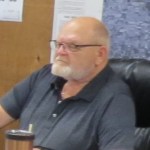 DOWAGIAC — During its groundbreaking ceremony for the new town hall building, Keeler Township officials left one shovel unmanned, with a helmet resting on the handle.

The gesture was to pay tribute to Ken Rahn, who died last week after suffering a heart attack at age 77. Rahn was elected in the 2020 general election, served the board for about two years, while also sitting on the zoning board of appeals.

Prior to moving to Sister Lakes, Rahn was a lieutenant for the Lansing Police Department in Illinois for 30 years.

“Ken was a good board member,” said Keeler Township Supervisor Don Blackmond. “He didn’t say a whole lot, but he always had good judgement, made good decisions and was always thinking of the best interests of the township.

According to his obituary He is survived by his wife Sharon, brother Russ Rahn, as well as children Jeffery Rahn, Kimberly Stemple, Valerie Voss and Amy Boshears. He also had 11 grandchildren and 4 great-grandchildren.

Visitation will be held in Rahn’s home town of Lansing, Ill.