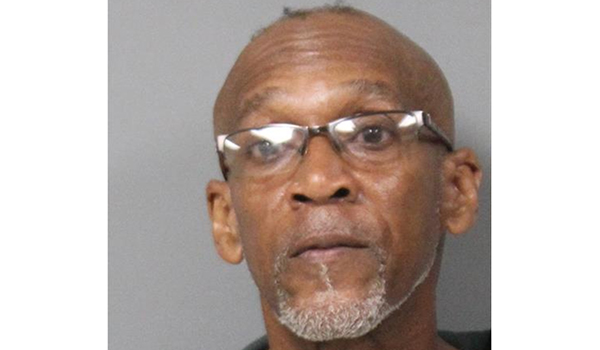 NILES — A Niles man is going to prison for criminal sexual conduct although he still maintains his innocence.

Moffitt must pay $258 in fines and costs, register as a sex offender and be on lifetime electronic monitoring. He has credit for 300 days already served.

The victim’s mother read a statement from the victim who was present but crying too much to speak. “I hope you put this monster away for the rest of his life, he raped me when I was 14,” she told the judge.

Berrien County Assistant Prosecutor Jerry Vigansky asked Judge Schrock to take into consideration the fact that Moffitt hasn’t taken responsibility for his actions for taking away the victim’s innocence. “He says he was set up, but there was a witness for some of what happened and there was DNA,” he said.

Defense attorney Carri Briseno noted that her client maintains his innocence and shouldn’t be penalized for taking the case to trial instead of accepting a plea deal. She said Moffitt’s prior record included two convictions in the 1990s and he’s faced no similar allegations in the past.

Moffitt maintained he has been falsely accused and falsely convicted. He described himself as a whistleblower and said he was also a victim. “I don’t think I deserve to go to jail for the rest of my life, but I will continue to help others,” he said. “… When I go to prison, I’m going to correct the evil I see, I will continue to be positive, it’s not going to change me.”

“I’ve done Bible studies and earned 20 certifications while I’ve been incarcerated,” he added. “I think I saved another person’s life in the next pod at the jail who was going to hang himself. I’m going to keep on trying to help other people, sometimes it gets me in trouble like it did this time.”

“The evidence is a 180 from what you just said to me,” Judge Schrock said. “Nothing else needs to be said. You were convicted, the jury heard the evidence.”