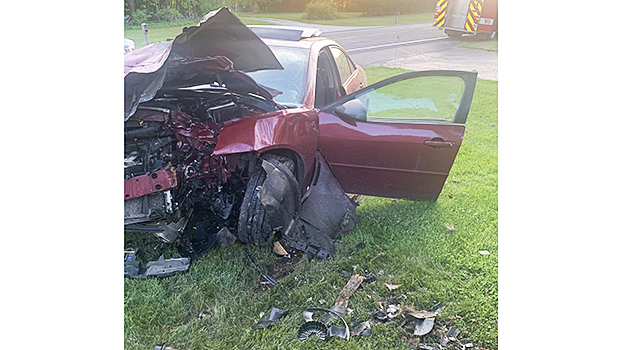 CASSOPOLIS — A Cassopolis man was injured in a single-vehicle accident in LaGrange Township Tuesday evening.

Martin was transported by Pride Care Ambulance to Borgess Lee Memorial Hospital, for non-life threatening injuries. A Seatbelt was worn. Speed is suspected as a factor in this crash. This crash remains under investigation