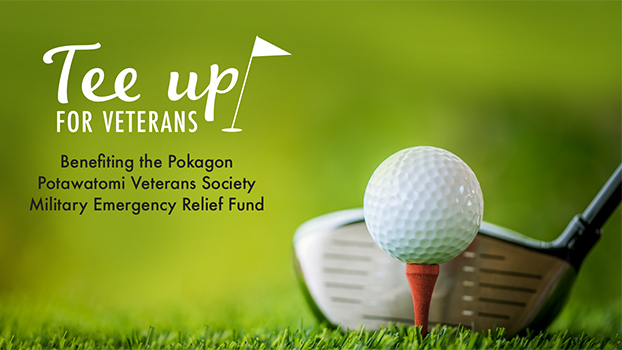 The special guest will be Sgt. Maj. Raquel Painter, who earned the title of Marine in 1989. Painter, who is Sioux and Winnebago, retired in 2016 after serving nearly 27 years. At the time, she was one of 23 females in the Marine Corp. to earn the rank of Sgt. Major.

After retirement, Painter established a pow wow for veterans in Onslow County, North Carolina. It was the first area pow wow in 20 years.

The four-person scramble begins with registration at 8 a.m. and a shot gun start at 9 a.m.

There will be prizes for the first- and second-place teams, men’s and women’s longest drives, as well as, men’ and women’s closest to the pin.

There will also be special veteran team prizes for the first- and second-place teams.

Registration will remain open until the field is full.

Sponsorships are currently available for the tournament.